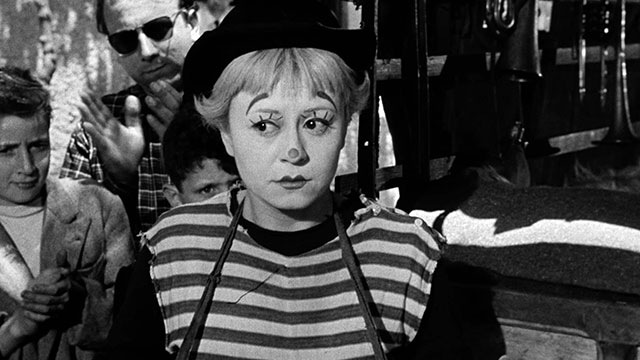 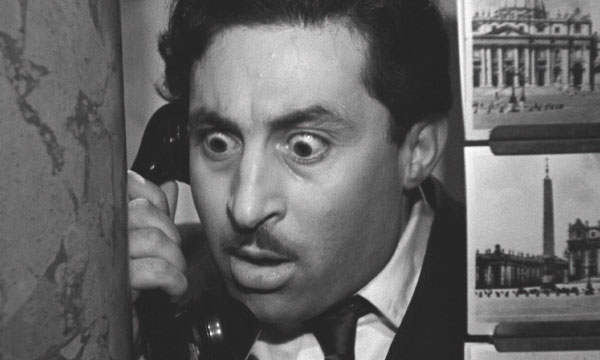 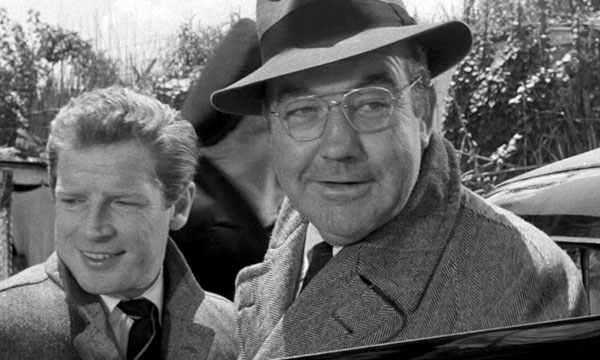 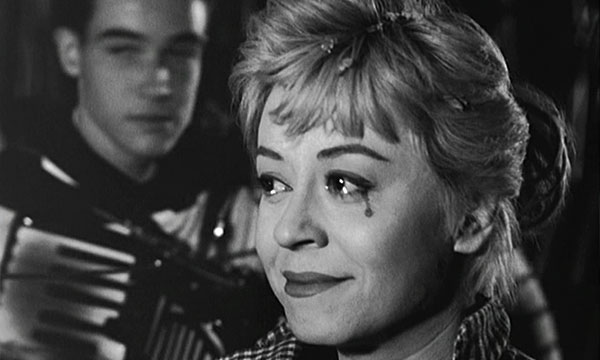 In 1942, Federico Fellini, who had been making a living as a cartoonist and humorist, found a gig as a radio scripter, where he met a young actress, Guiletta Masina. They were married the following year.

The great neorealist director Roberto Rossellini recruited him as a co-scriptwriter for Rome, Open City in 1945, for which Fellini was nominated for an Academy Award. 2020 marked the centennial of the great showman’s birth, but celebrations had to be postponed due to COVID.

Cornell Cinema is thrilled to present four of Fellini’s first five solo ventures as a director; the films all feature Masina, the two greatest as his muse (La Strada and Nights of Cabiria). These films mix neorealism with an already playful turn to fantasy, propelled even further by the beautiful Nino Rota scores, which mix the carnivalesque, jazz, vaudeville, and romance. There is also a strong influence of silent films, especially in the Chaplinesque clowning of Masina.

All of the films are being offered in recent or brand new digital restorations.