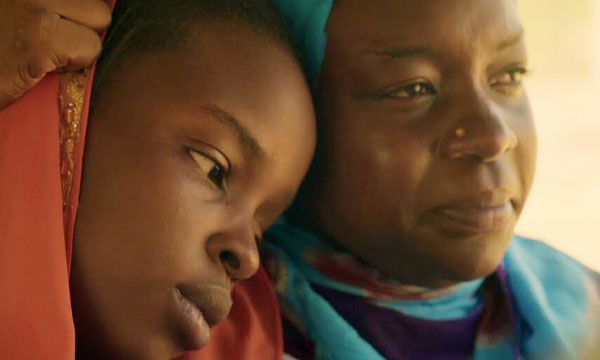 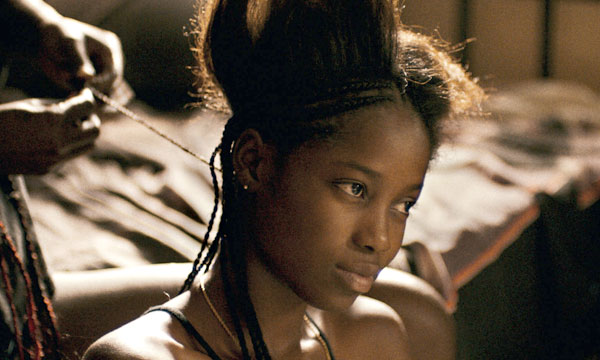 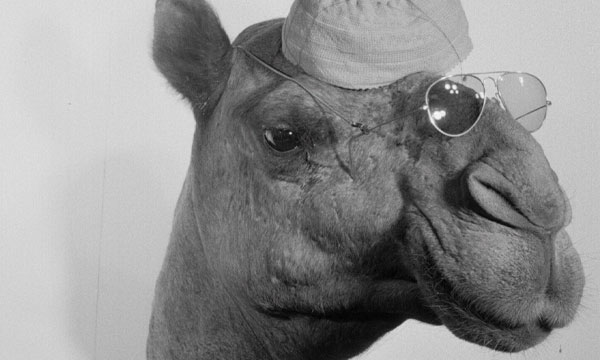 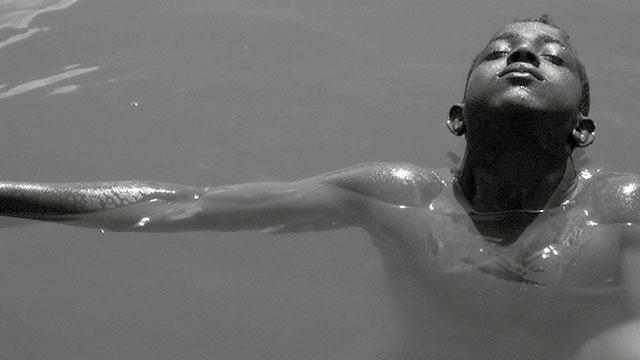 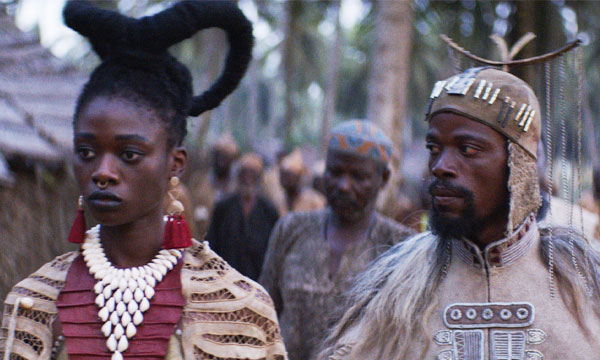 Night of the Kings

Sub-Sahara Africa. Black Africa. A region most of us are woefully under-informed about. You likely have an idea where it is, but did you know that the bulk of Africa’s 54 countries are part of the region, with only a handful of countries (Algeria, Djibouti, Egypt, Libya, Morocco, Somalia, and Tunisia) comprising North Africa?*

A huge land mass with a population of over 1 billion, where over 1,000 languages are spoken, there are no overarching characteristics of films from the region, but, both historically and culturally, there are major regional differences between North African and Sub-Saharan cinemas.

Cinema flourished in parts of North Africa long before it took hold in parts of the Sub-Sahara. Egyptian cinema’s Golden Age occurred between the 1940s and 1960s, whereas Nigerian cinema didn’t take off until the 1990s, when it put Nollywood on the map, its industry now the largest in Africa. (We had the pleasure of presenting Arie and Chuko Esiri’s Nigerian feature debut Eyimofe (This is My Desire) last semester.)

Senegalese master Ousmane Sembène, considered the Father of African Cinema, started making films in the 1960s, with a desire to tell African stories in African languages, and his body of work is a testament to fulfilling that desire. The African Movie Academy Awards, launched in 2004, that includes an award named after Sembène for Best Film in an African Language, marks the growth of local film industries like that of Nigeria, as well as the development and spread of the film industry culture in sub-Saharan Africa. But obstacles remain, like lack of cinema infrastructure, and in some areas, a lack of freedom of speech, that undermine filmmaking’s expansion.

Filmmakers who form part of the African diaspora in France and other parts of world can make use of resources from these countries to help overcome the lack of funding in Africa, and two of the five programs presented in this series are made by award-winning filmmakers who reside in France: Chadian filmmaker Mahamat-Saleh Haroun and Philippe Lacôte, born in Ivory Coast.

The series begins with Haroun’s seventh feature, Lingui, the Sacred Bonds, which we expect will be introduced by Professor N’Dri Assié-Lumumba, the Director of the Institute for African Development (IAD) and former Director of the Cornell Program on Gender and Global Change.

The film was Chad’s third submission for consideration for Best International Feature Oscar, somewhat surprising given that the film tells the story of a woman trying to secure an abortion for her 15-year-old daughter in a country where terminating a pregnancy violates both national and religious laws. “Lingui,” a Chadian term that represents a tradition of altruism—a collective resilience in the face of catastrophic ordeals—provides the framework upon which the story hinges.

Lacôte’s film, Night of the Kings, which wraps our series, was selected as the Ivorian entry for the Best International Feature Film at last year’s Academy Awards, making the shortlist of fifteen films. Set inside the notorious La Maca prison, the film employs magical realism to tell an imaginative and unique Ivorian tale that blends modern-day thriller dynamics with older storytelling traditions, perhaps providing commentary on Ivory Coast’s own war-torn, postcolonial reality.

Two other films in the series touch upon migration and relations between African and European countries, common themes among many African films, but both remain firmly planted on African soil. Mati Diop, the niece of the another great Senegalese director, Djibril diop Mambéty, draws upon fantasy to tell a story of the women who are left behind when the men in their lives embark on a treacherous sea journey in search of a better life in Europe. The film, Atlantics, won the Grand Prix at the 2019 Cannes Film Festival.

Ethiopian/Mexican filmmaker Jessica Beshir’s Faya Dayi, a visually ravishing documentary about the growth and harvesting of the khat plant in Ethiopia, is one of the most acclaimed and nominated non-fiction films of 2021.

“Though a deeply personal project—Beshir was forced to leave her hometown of Harar with her family as a teenager due to growing political strife—the film she returned to make about the city, its rural Oromo community of farmers, and the harvesting of the country’s most sought-after export (the euphoria-inducing khat plant) is neither a straightforward work of nostalgia nor an issue-oriented doc about a particular drug culture. Rather, she has constructed something dreamlike: a film that uses light, texture, and sound to illuminate the spiritual lives of people whose experiences often become fodder for ripped-from-the-headlines tales of migration.” (Janus Films)

Beshir will join us for a pre-recorded Q & A that will be projected after the film screens on March 16.

In between these two films we’ll offer a rare opportunity to view, via our virtual platform, Sudanese Film Group Shorts, a program of eight compelling films, made by three different Sudanese filmmakers, that shines a light on a forgotten chapter of film history. In the late 1970s and early 1980s, a group of filmmakers working in the film department of the Ministry of Culture at the time published the magazine CINEMA. This group founded the Sudanese Film Group (SFG) in April 1989 in order to be able to act more independently of the state. Their aim was to be involved in all aspects of film production, screening and teaching and to maintain the Sudanese passion for cinema. But the coup of June 1989 brought with it a distrust of all forms of art and ended all cultural endeavors, including the SFG, which was banned. It was not until 2005 that SFG was able to register again.

“Even now, in 2020, Africa remains the most cinematically underrepresented continent (not counting Antarctica)” (Variety), but these films and others reveal the rich cinematic possibilities of Sub-Saharan cinema, a full flowering of which we eagerly await.

Sub-Saharan Cinema is cosponsored with the Institute for African Development. IAD will be arranging film introductions and panel discussions to accompany several of the films.

*For purposes of this series, we’ve included Sudan as part of the Sub-Sahara as does the African Union, whereas the United Nations does not.