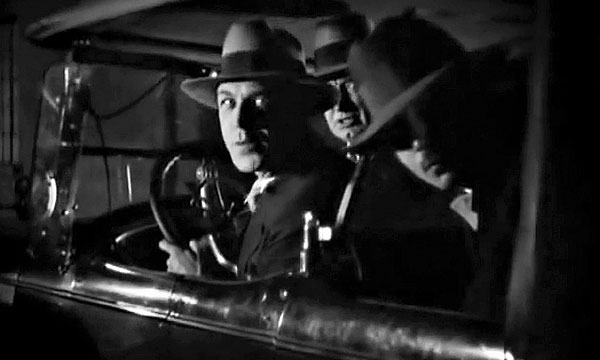 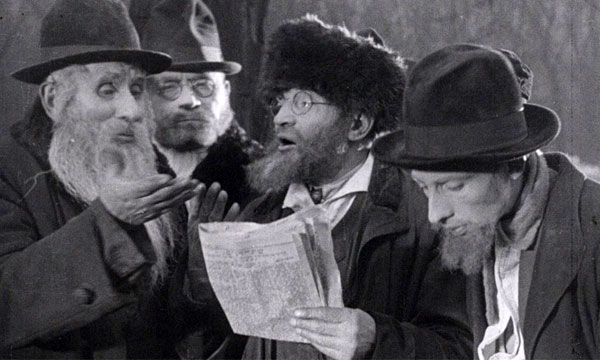 The City Without Jews

If you’ve never seen a silent film or are already a fan of the genre, we’ve got you covered with these two very special events!  There’s no doubt that the best way to experience a classic silent film is with live music, and that experience expands exponentially when you’ve got some of the best silent film composers and musicians in the world—yes, the world—writing and performing that music.

Cue the Anvil Orchestra, who will perform with a 35mm film print of Underworld (1927), the film that launched the career of director Josef von Sternberg as well as the gangster film genre. The Anvil Orchestra consists of Roger C. Miller (keyboards) and Terry Donahue (accordion, saw & more) of the widely popular Alloy Orchestra, who performed regularly at Cornell Cinema over the course of 20 years (1999 – 2019). During one of their many engagements, they performed with Underworld, and it was a thrilling experience that we’re very excited to offer a new audience (or repeat viewers!).

Prolific Hollywood writer Ben Hecht, who wrote the screenplay, won the Oscar for best original story at the first Academy Awards in 1929, and among his uncredited collaborators were former Cornell student (!) Howard Hawks and von Sternberg. The film is set in Prohibition Chicago where kingpin "Bull" Weed (George Bancroft) rules the city. When a rival gangster (Fred Kohler) sets his sights on Weed’s girl (Evelyn Brent), the criminal code demands retaliation.

Less than a week later, we’ll welcome back world-renowned klezmer violinist Alicia Svigals and celebrated silent film pianist Donald Sosin (last here in the Fall of 2018 with The Ancient Law (1923)) who will perform their original score for the satire The City Without Jews (1924), recently restored by Filmarchiv Austria.

Directed by H.K. Breslauer, the film is based on the controversial 1922 novel by Hugo Bettauer about a Viennese-type city named Utopia that expels its Jews to solve its financial problems, only to experience rapid economic and cultural decline. Though darkly comedic in tone, and stylistically influenced by German Expressionism, the film nonetheless contains ominous and eerily realistic sequences, such as the shots of freight trains transporting Jews out of the city.

Special tickets prices apply to each of these events:
$12 general / $10 students ($2 off for All-Access Pass holders).

Alicia Svigals’s & Donald Sosin’s performance is made possible by the Sunrise Foundation for Education and the Arts. Additional support provided by the Jewish Studies Program.

Both events are cosponsored with the Cornell Council for the Arts and the Wharton Studio Museum.