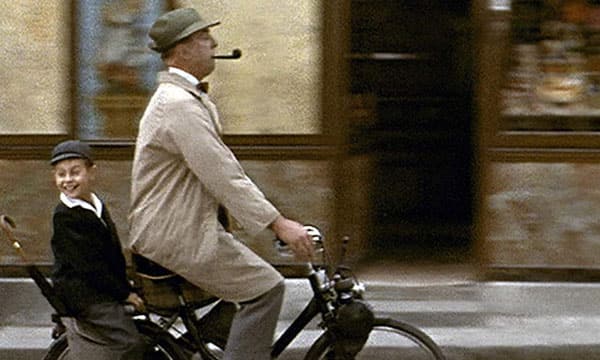 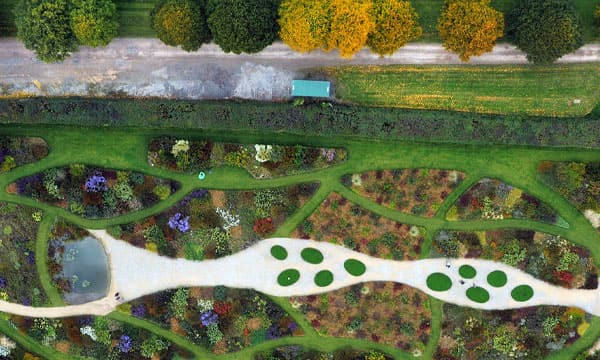 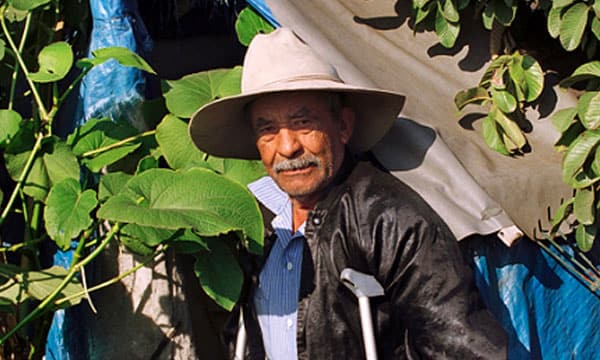 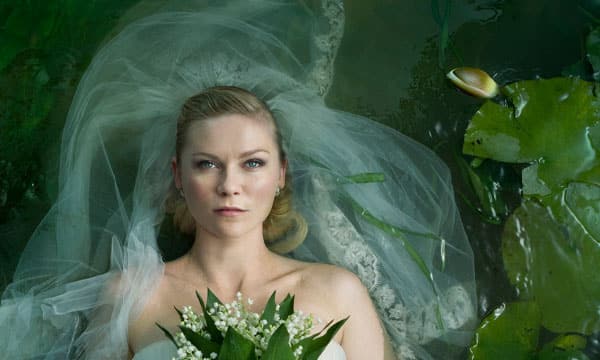 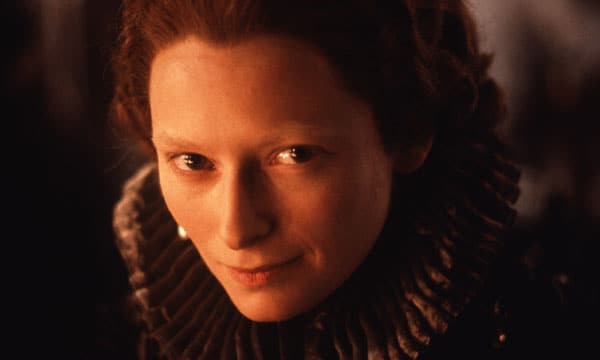 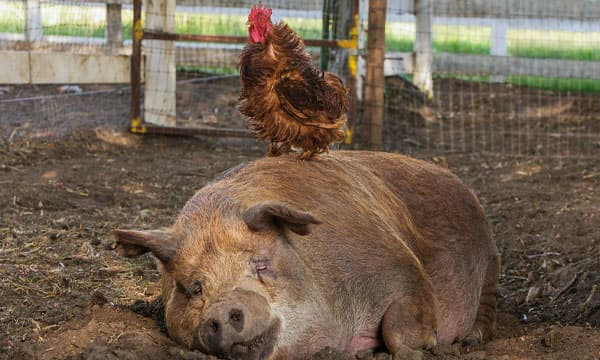 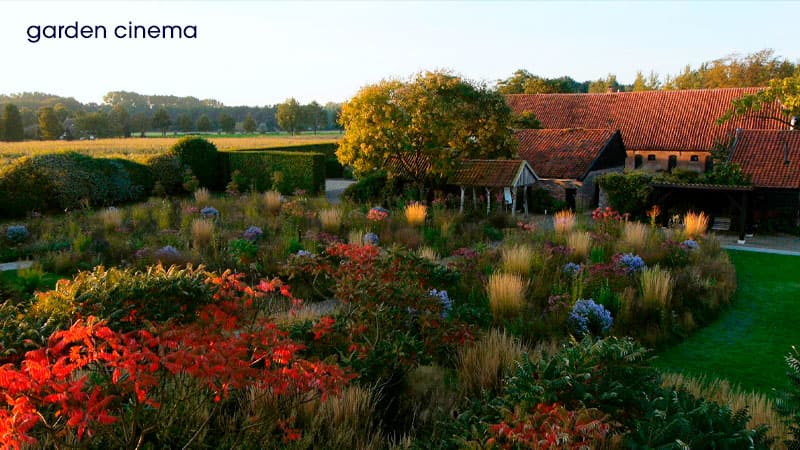 image from Five Seasons: The Gardens of Piet Oudolf

Cornell Cinema offers a series of films about real and imagined gardens during the depths of winter, some about the reawakening a blooming garden can engender, others about darker forces at play both inside and outside the garden gate.

The series begins with Mon Oncle, in which Jacques Tati’s eccentric, old-fashioned hero, Monsieur Hulot, is set loose in Villa Arpel, the geometric, oppressively ultramodern home and garden of his brother-in-law. It’s a supremely amusing satire of mechanized living and consumer society that earned the director the Academy Award for Best Foreign Language Film. From there, we visit the exquisite gardens of revolutionary Dutch landscape designer, Piet Oudolf, in Five Seasons: The Gardens of Piet Oudolf. From blissful to embattled, The Garden portrays the protests that arose in 2007 when the largest community garden in the United States—in the middle of South Central LA—was threatened, and the low-income Latinos who farmed there came together to fight corrupt politicians, greedy developers, and racism to save their oasis.

Vittorio De Sica’s The Garden of the Finzi-Continis, which won the Academy Award for Best Foreign Language Film in 1972, is based on the novel by Giorgio Bassani about an aristocratic Jewish family in WWII Italy. Occupying a world of privilege, the Finzi-Continis’ lives revolve around lawn parties and tennis matches, love affairs and leisurely summers, lounging about their gardens and expansive mansion, all the while oblivious to the forces outside their gates that are about to close in upon their idyllic fortress. A shot in Lars von Trier’s apocalyptic Melancholia evokes the famous garden in Alain Resnais’s Last Year at Marienbad (1961) with its topiary, statues and human figures, where wealth has flourished, but the world in ending. Sally Potter’s Orlando, based on the novel by Virginia Woolf, features scenes of an ecstatic Tilda Swinton running through lush gardens after casually transforming from a man into a woman. The series concludes with the stunning documentary The Biggest Little Farm, about a LA couple’s transformation of an abandoned, barren farm into a biodiverse ecosystem that flourishes beyond their wildest dreams. The film is one of fifteen shortlisted for the Best Documentary Feature Oscar.

Cosponsored with the Cornell Botanic Gardens.