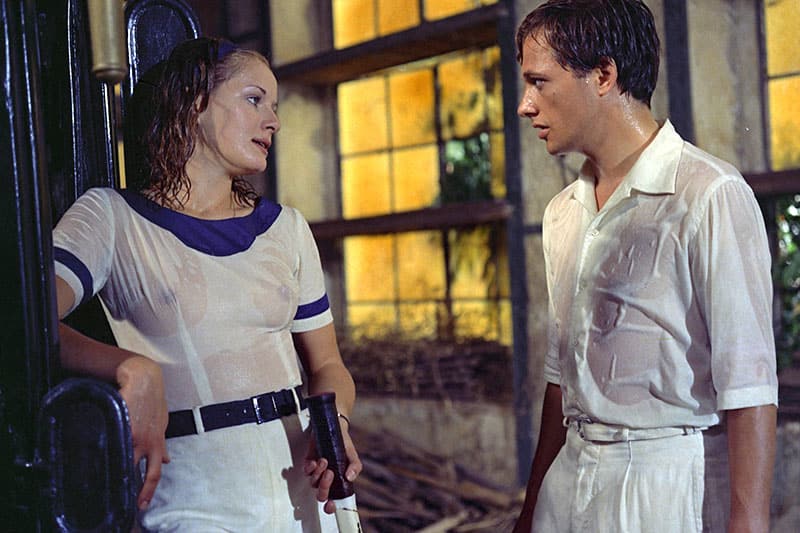 This Academy Award winning Holocaust film by neo-realist director De Sica (based on the novel by Giorgio Bassani) casts a saddening chill, even though it includes no scenes of concentration camp horrors or storm troopers on a rampage. The story of an aristocratic Jewish family in Italy in the years directly preceding the War is mostly set on the luxurious estate where the Finzi-Continis live an exquisite and sheltered existence. Lushly filmed, the pastel colored reverie of the past tells a haunting, bittersweet and eventually devastating story about the dangers of living life oblivious to the things beyond your gates.

Please note: the film will be shown in the English-dubbed version.