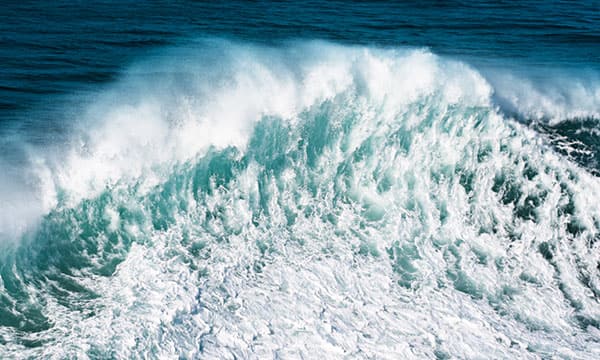 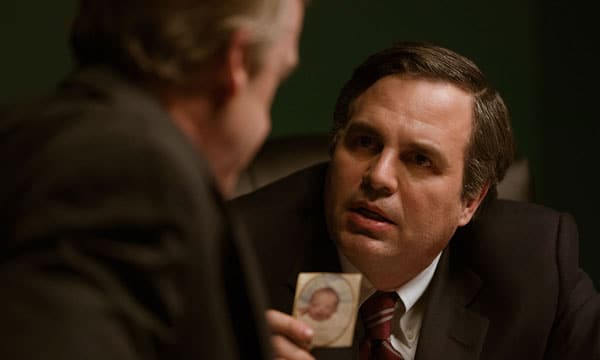 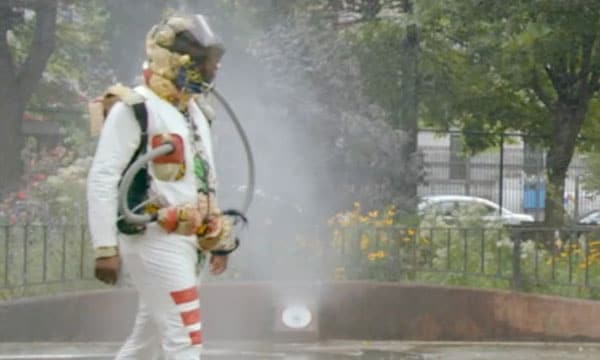 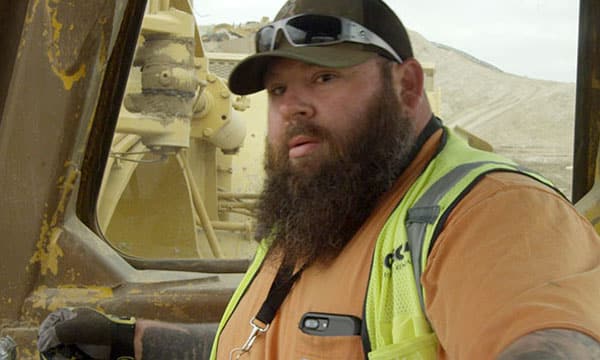 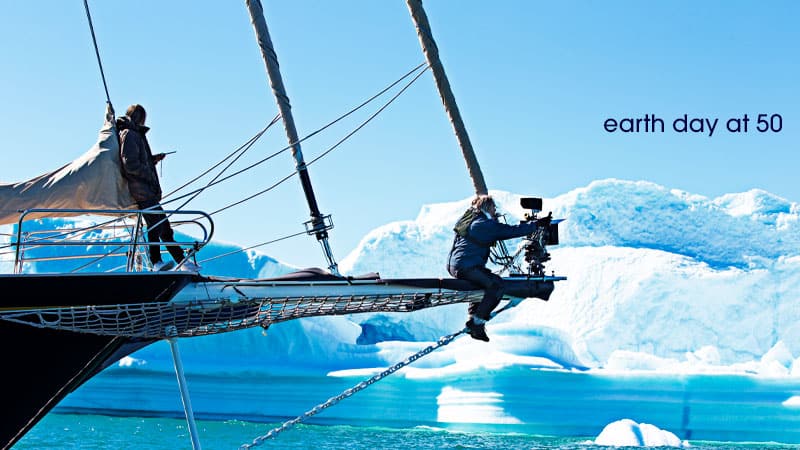 The first Earth Day was celebrated on April 22, 1970. Founder Gaylord Nelson, then a U.S. Senator from Wisconsin, came up with the idea for a national day to focus on the environment after he witnessed the ravages of a massive oil spill in Santa Barbara, California, in 1969. Inspired by the student anti-war movement, Senator Nelson realized that if he could infuse the energy of anti-war protests with an emerging public consciousness about air and water pollution, it would force environmental protection onto the national political agenda.

Now, fifty years later, close to 200 countries engage with the concepts behind Earth Day (learn more at www.earthday.org), but the planet faces an environmental crisis of a magnitude unimaginable to all but a handful in 1970, in the form of climate change. Climate activist Greta Thunberg has given voice to a new generation fighting to move the crisis to the top of every country’s political agenda, and the films in this series seek to draw attention to that fight.

Victor Kossakovsky’s Aquarela, one of fifteen films shortlisted for the Best Documentary Feature Oscar, is a cinematic spectacle about the transformative beauty and raw power of water. It’s also a sensory film about the climate crisis in which “the sound of splintering ice haunts this…disturbing account of collapsing glaciers, violent storms, flooded landscapes and rising sea levels.” (The Guardian) Dark Waters, directed by Todd Haynes, goes back in time to tell the story of the lawyer (played by Mark Ruffalo) who took on chemical giant DuPont in a decades-long toxic-waste lawsuit brought by the people of Parkersburg, West Virginia. Sadly, this tale of corporate greed and malfeasance holds contemporary resonance, as stonewalling multinationals remain a huge obstacle in stemming the tide of climate change.

The series concludes the week of Earth Day, when we’ll present two Ithaca premieres. Filmmaker Brett Story will be here to present The Hottest August, which was filmed in New York City and its outer boroughs in 2017, and offers a mirror onto a society on the verge of catastrophe, registering the anxieties, distractions, and survival strategies that preoccupy ordinary lives. Ranked the #3 best documentary of 2019 by Rolling Stone magazine, that praised it as “a first-rate city symphony… a hodgepodge portrait of a center that can’t hold, in which everything from the effects of climate change to economic disparity to our current uncivil discourse is filtered through a collective sense of anxiety. It’s somehow life-affirming and apocalyptic at the same time.” The week will close out with two screenings of Austrian filmmaker Nikolaus Geyrhalter’s (Our Daily Bread) Earth, about man's massive transformation of the land via mind-boggling machines and processes intent on extracting every last drop of natural resources from the earth and reshaping it to suit humankind's demands.

Cosponsored with the Polson Institute for Global Development.