Thinking about History with the Manson Murders 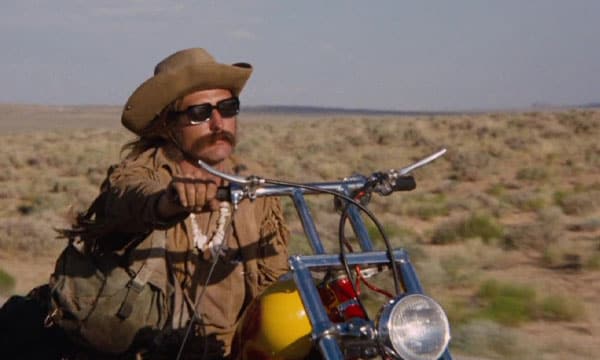 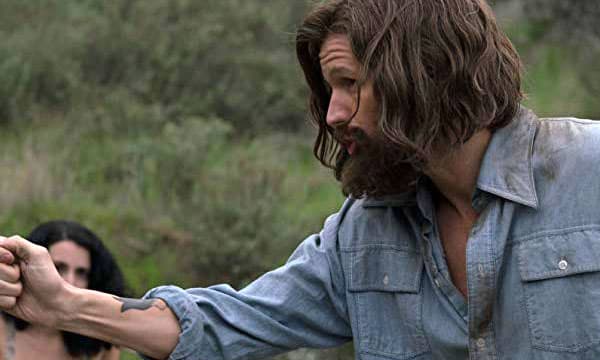 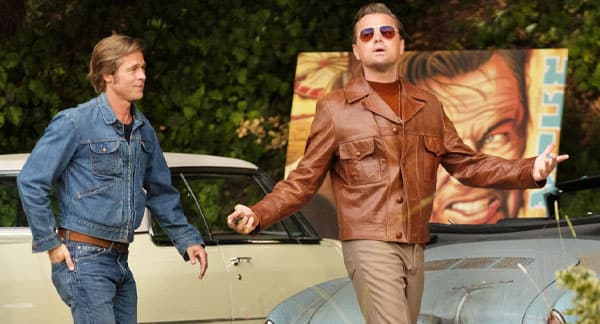 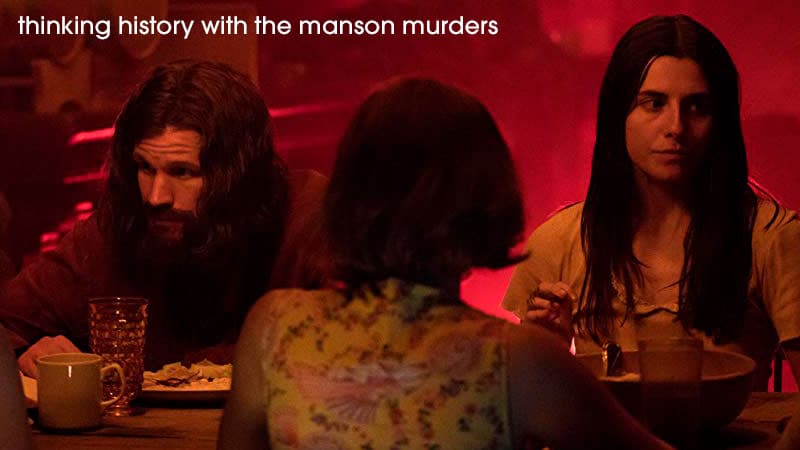 On August 9-10, 1969, ex-convict, musician, and charismatic leader Charles Manson is said to have ordered his so-called Family to brutally murder a few of LA’s rich, white, “beautiful people” and leave clues implicating Black radicals. The idea was to trigger an apocalyptic race war he called “Helter Skelter” (after the Beatles song). Today, these murders stand as the most infamous in twentieth-century U.S. criminal history and have spawned a veritable Manson Industry in the popular realm. Tying in with a course taught by Claudia Verhoeven (History) these screenings seek to understand the zeitgeist of the era and how the Manson murders have occupied the collective imagination for fifty years.

The series features a visit by the screenwriter of Charlie Says, Guinevere Turner, who will hold a Q&A session after the film's screening (Mon Mar 9 @ 6:45.) Turner will also appear the following night with her film American Psycho.

Turner is a writer, director and actor who has been working in film and TV since her 1994 debut film Go Fish, which she wrote, produced and starred in. She teamed up with director Mary Harron to write the films American Psycho, The Notorious Bettie Page and the 2019 film Charlie Says. She was a writer and story editor on Showtime’s The L Word, and she played a recurring character on that show. She has written and directed seven short films, two of which premiered at the Sundance Film Festival.