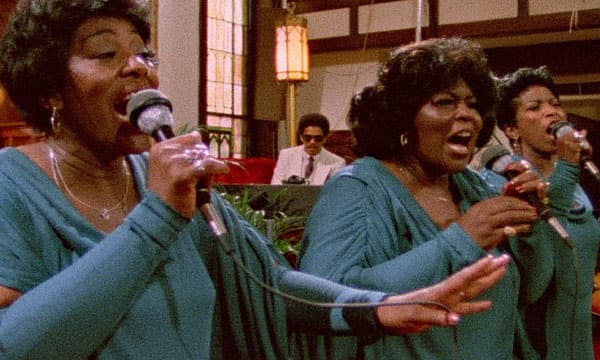 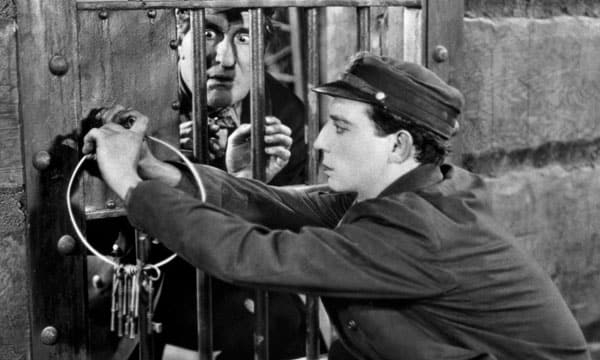 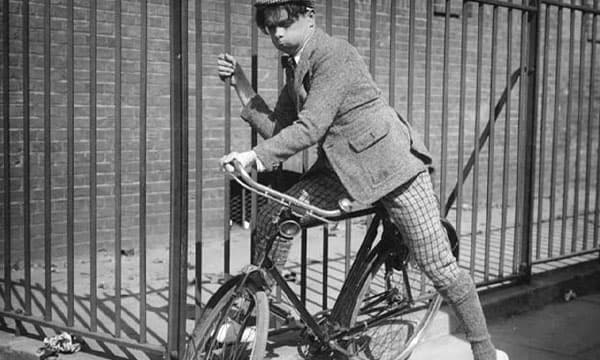 The Wheels of Chance 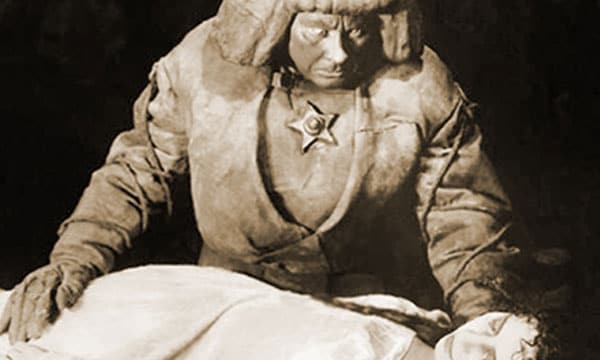 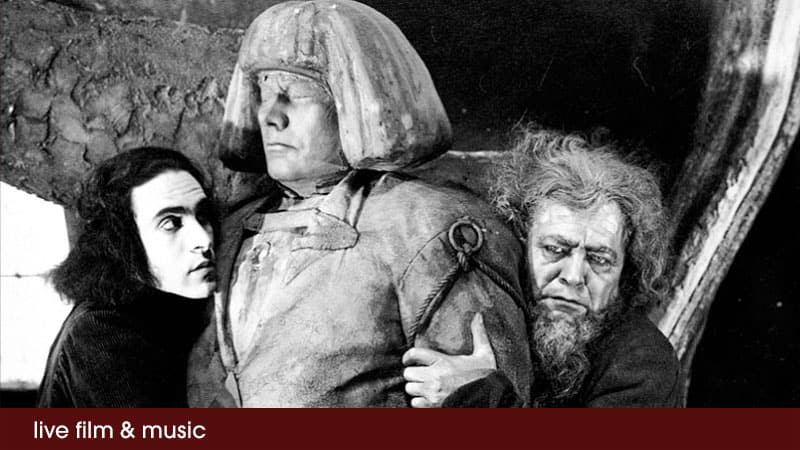 image from The Golem

Cornell Cinema is thrilled to present a new digital restoration of Paul Wegener's 1920 German expressionist classic The Golem accompanied by legendary guitarist Gary Lucas (garylucas.com), who will reprise the score he wrote for the film over 30 years ago. Lucas was a member of the cult group Captain Beefheart Magic Band and formed his own band Gods and Monsters in 1989. He has collaborated with Leonard Bernstein, Jeff Buckley, John Cale, Nick Cave, David Johansen, and Lou Reed. This past summer he was invited by NYC art house cinema The Metrograph to present a retrospective of his many live film scores accompanying classic films both silent and sound, including The Golem. Based on the legend of the Golem, a creature made from clay by Rabbi Loew in 16th century Prague to defend the Jews in the ghetto against pogroms, this particular version was made with the resources of Germany’s Ufa studio.  The spectacular sets were inspired by the medieval architecture of Prague, and the hulking figure of the Golem was a key influence on the portrayal of the monster in Frankenstein. Tickets for the event are $14 general/ $11 students ($3 off for All-Access Pass holders).

Prior to this event, Cornell Cinema will welcome back Dr. Philip Carli on Saturday, February 15 for two performances. Perfect for Valentine’s Day weekend, he’ll first accompany on piano the silent comedy Steamboat Bill, Jr., in which Buster Keaton plays a hapless college boy trying to win the affection of his tough, steamboat owning father, as well as the heart of the daughter of a rival steamboat owner. Later that afternoon, he’ll be joined by Tammy Keller on cello & David Shemancik on clarinet for a performance of a score he composed for the silent British comedy The Wheels of Chance, about a humble shop assistant and inexperienced bicyclist who attempts to rescue and win the heart of a young socialite in distress while on holiday. Tickets for Steamboat Bill, Jr. are $7 for adults, $5 for kids age 12 & under; tickets for The Wheels of Chance are $7 general/ $5 students. All-Access Passes will not be accepted for either event. The Philip Carli shows are cosponsored with the Cornell Council for the Arts (CCA) and the Wharton Studio Museum, with additional support for Steamboat Bill, Jr. provided by the American Studies Program & the Ithaca Youth Bureau. The Wheels of Chance is additionally cosponsored with Bike Walk Tompkins. The Golem event is cosponsored with the Jewish Studies Program, the CCA, the Dept of German Studies and the Institute for German Cultural Studies.