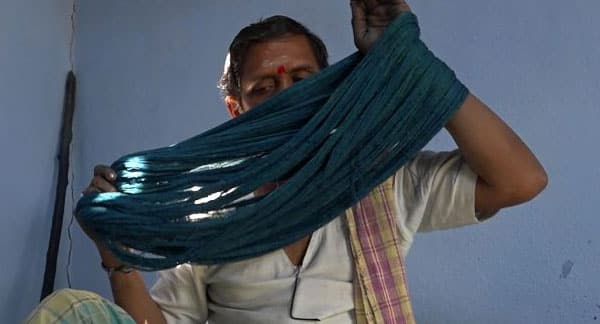 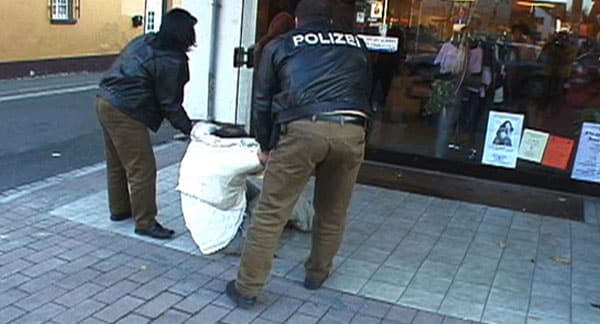 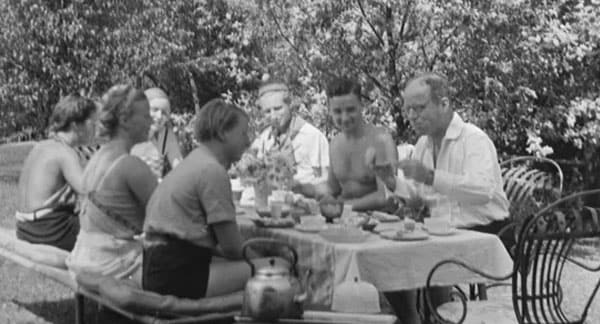 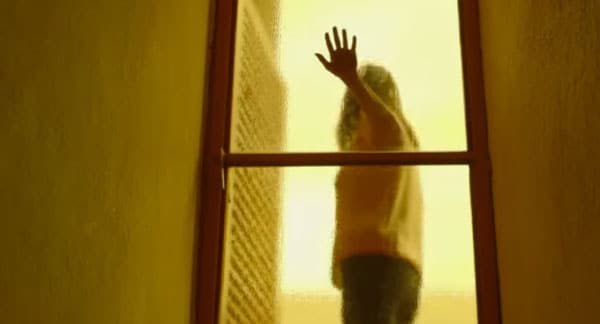 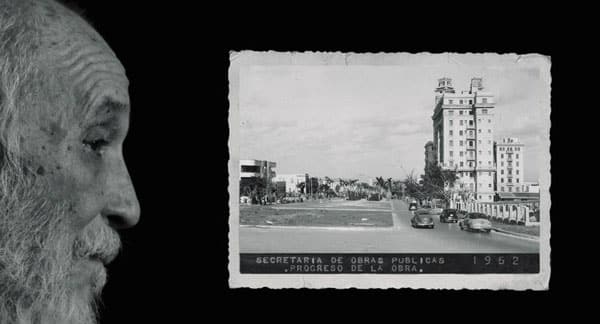 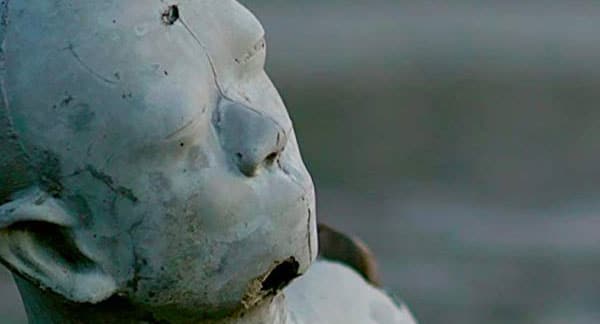 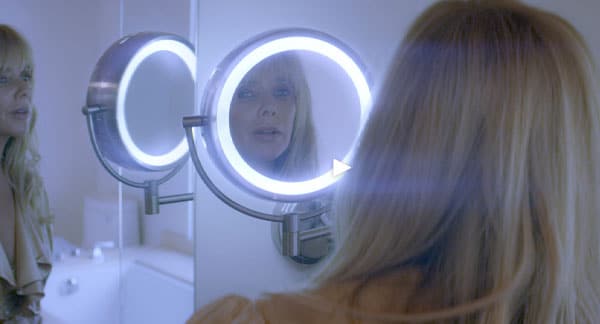 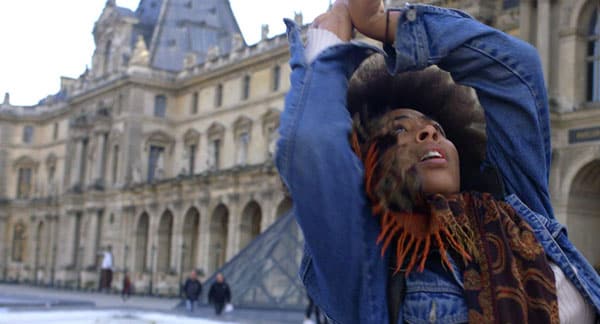 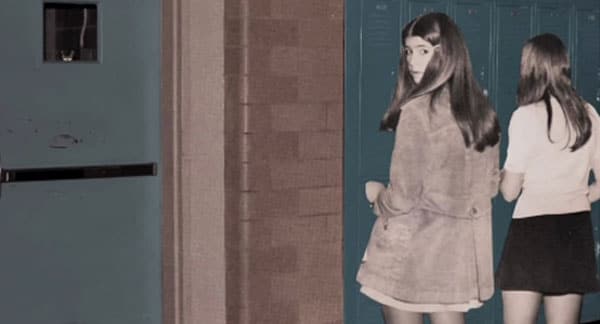 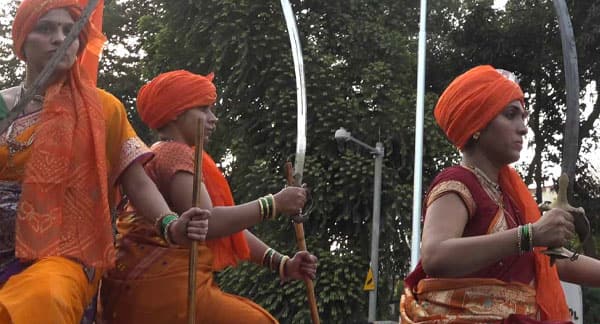 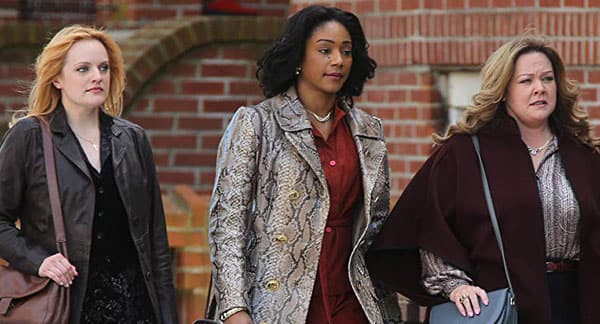 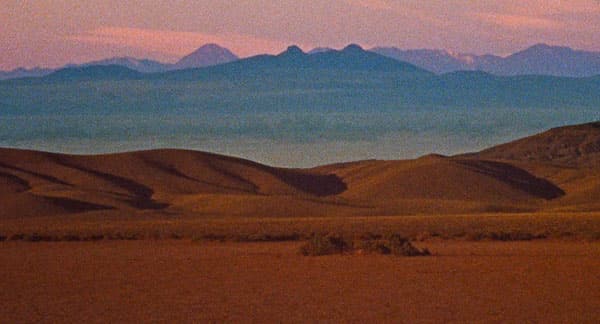 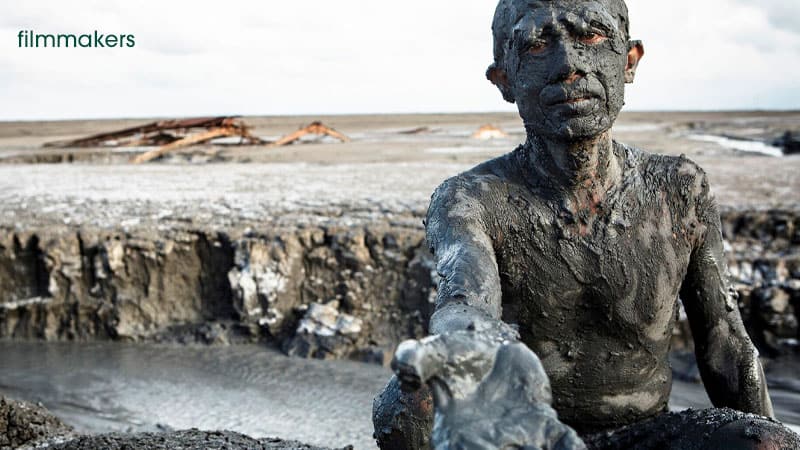 Cornell Cinema regularly hosts visiting filmmakers whose presence illuminates their work and offers audience members the opportunity to engage directly with them, and this Fall’s slate of visitors is particularly dynamic and diverse. Several of the guests are being brought to campus by sponsoring programs and departments, like Indian filmmakers Swati Dandekar and Anand Patwardhan, whose visits are sponsored by the South Asia Program. Dandekar will present her documentary True Blue (Neeli Raag), about the history of the natural dye indigo, and Patwardhan will present Reason, his epic examination of Indian society in which secular rationalists attempt to stem the rising tide of religious and nationalist fundamentalism. The Jewish Studies & American Indian and Indigenous Studies Programs team up to sponsor a visit by Marc Halberstadt, who will present Cowjews and Indians, a provocative, even wacky, documentary, in which he relates Jewish land claims with Native American land claims. All of these programs will be offered for free. Ithaca native and Ithaca College alum Zia Anger will present My First Film, an unusual multimedia performance using real-time text, spontaneous Google searches & AirDrops to explore Anger’s past work & how an artist relates to their audience. (Special ticket prices will apply.) Experimental animator Kelly Sears will present a program of her short films in which she transforms an array of source materials via cutting out and collaging to tell alternate histories about our social and political legacies. Her source materials include first aid handbooks, chronicles of space exploration, presidential and military newsreels, aerobic and yoga guides, high school yearbooks, and disaster survival guidebooks. Anger’s visit is cosponsored with the Cornell Council for the Arts, the Media Studies Program and the School of Communications at Ithaca College. Kelly Sears’ visit as well as Malena Szlam’s are cosponsored with the Cornell Council for the Arts.