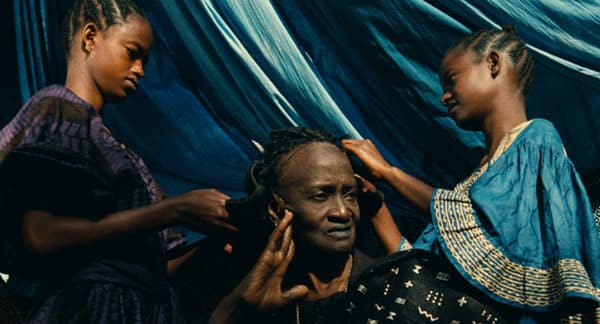 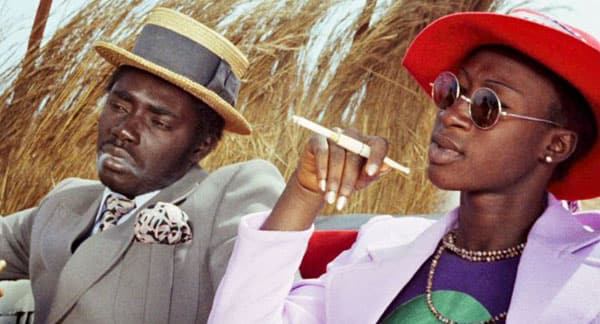 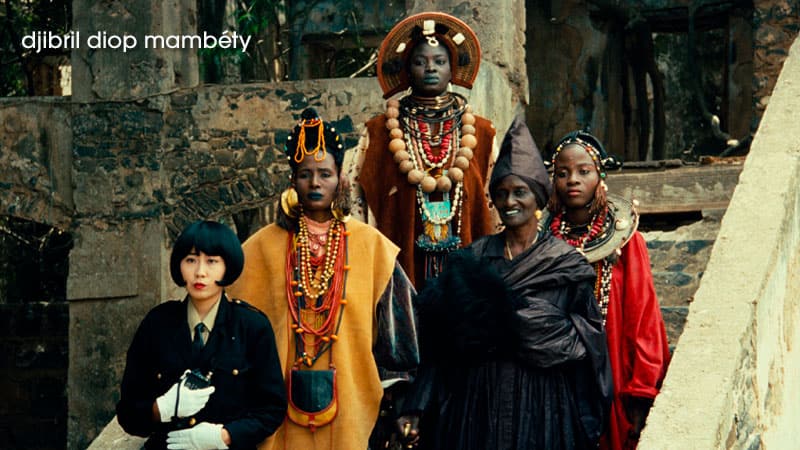 Djibril Diop Mambéty was a Senegalese director, actor, composer, and poet. With a small body of work made in a short amount of time (2 feature films and 5 shorts before his death at age 53), Mambéty, along with fellow West African filmmakers Ousmane Sembène and Souleyman Cissé, explored the repercussions of colonialism in allegorical tales of rebellion and greed. Hyenas, shown in a new digital restoration, is a tale about a rich woman who returns to the hometown that cast her out, offering the villagers untold wealth in exchange for a sacrifice. Made twenty years earlier, Touki Bouki is “a formally adventurous take-down of the futile dreams of wealth and refinement that French colonialism never tired of imposing” (Screen Slate) on West Africa. The 2008 restoration by the Cineteca di Bologna and Martin Scorsese’s World Cinema Project highlight the film’s sumptuous colors and inventive soundtrack, making it a must-see on the big screen! Both films are screening in conjunction with the Fall courses New Visions in African Cinema, taught by Naminata Diabate (Comparative Literature), and Africa: The Continent and its People, taught by N’Dri Assie-Lumumba (ASRC). It’s worth noting that Mambéty’s niece, filmmaker Mati Diop, became the first black woman to win the prestigious Palme d’Or at the 2019 Cannes Film Festival for her feature directorial debut Atlantics, a magical-realist take on the migrant crisis.