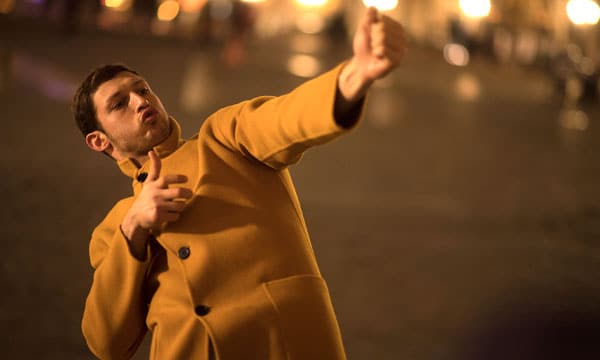 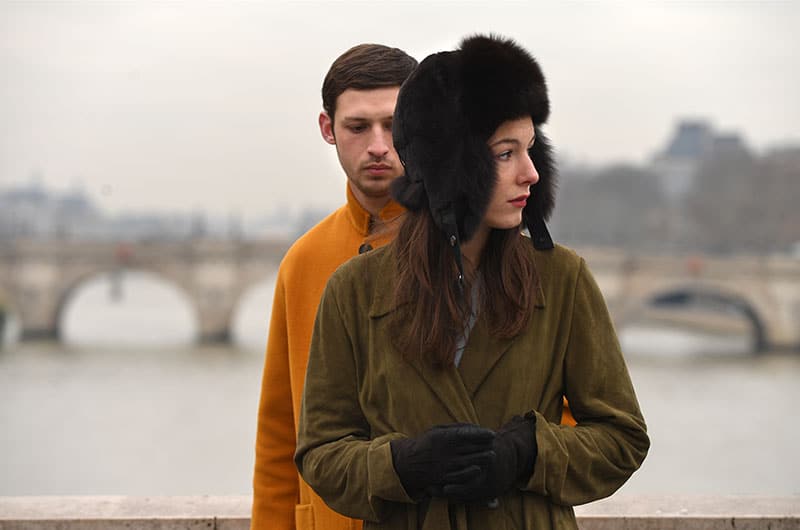 “The film, a faintly comedic, semi-autobiographical study of identity and the ambivalence of national belonging, tells the story of Yoav, played by newcomer Tom Mercier, and his struggle to reinvent himself as French.” (Reuters) Yoav has grown tired of carrying the baggage that comes with being an Israeli, but after relocating to Paris, seeking to reinvent himself and refusing to speak Hebrew, he’s thwarted by a world that identifies people by the place they were born.

Winner of the top prize at the 69th Berlin International Film Festival.