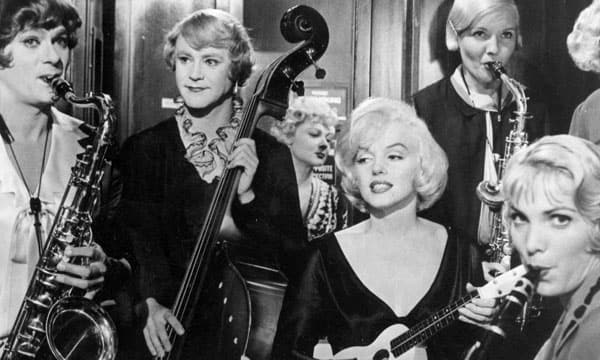 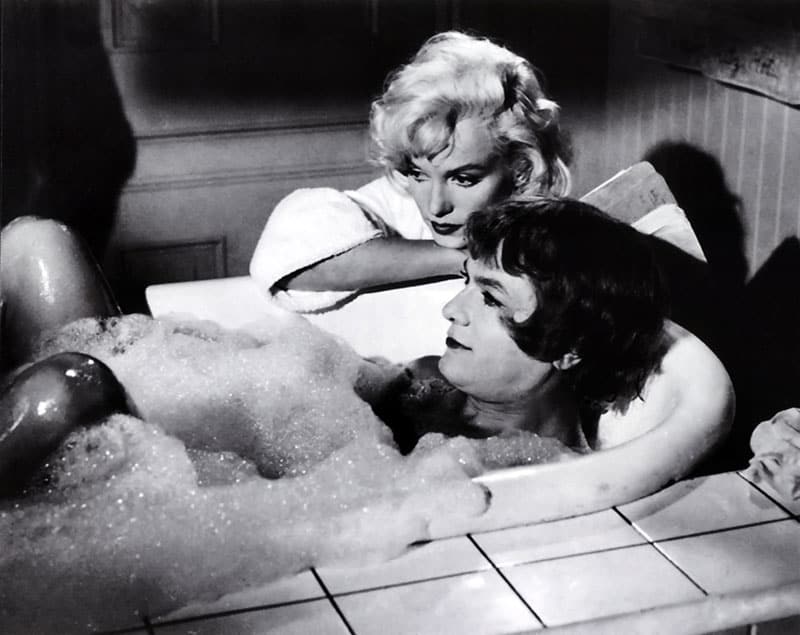 Jack Lemmon and Tony Curtis play two jazz musicians on the run from the mob who hide out in heels and padded bras in an all-girl cabaret led by a voluptuous blonde (Marilyn Monroe) who just can’t resist sax players. This is Monroe in one of her steamiest performances alongside two of the most talented actors of their generation. Ranked the funniest American movie of all time by the American Film Institute and it’s true!