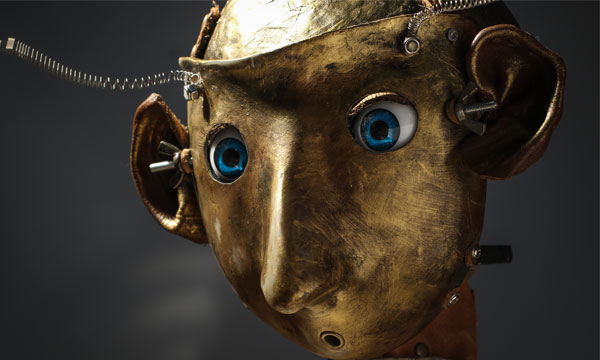 Chinese conceptual artist Maleonn undertakes a monumental theatre piece, Papa’s Time Machine, performed by life-sized mechanical puppets, as a way of connecting with his father, Ma Ke, the former artistic director of the Shanghai Chinese Opera Theater, after his father is diagnosed with Alzheimer’s. A moving meditation on art, the agonies of love and loss, and the circle of life.

“A tender and visually striking film about using art to combat the unrelenting difficulties of aging.” (CBS News) The film premiered at the 2019 Tribeca Film Festival, where it won the award for Best Cinematography. Other awards can be found on the film’s website, where you can also find recorded Q&As with the film’s directors.

For more information about the film: timemachinefilm.com