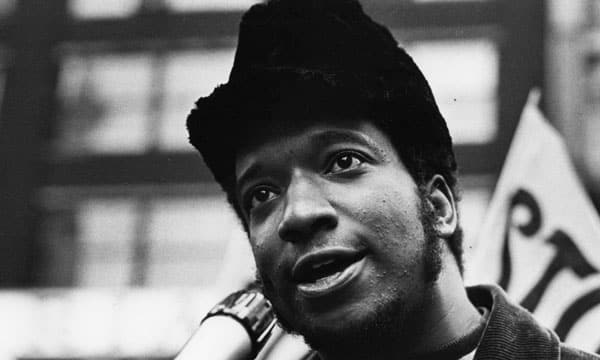 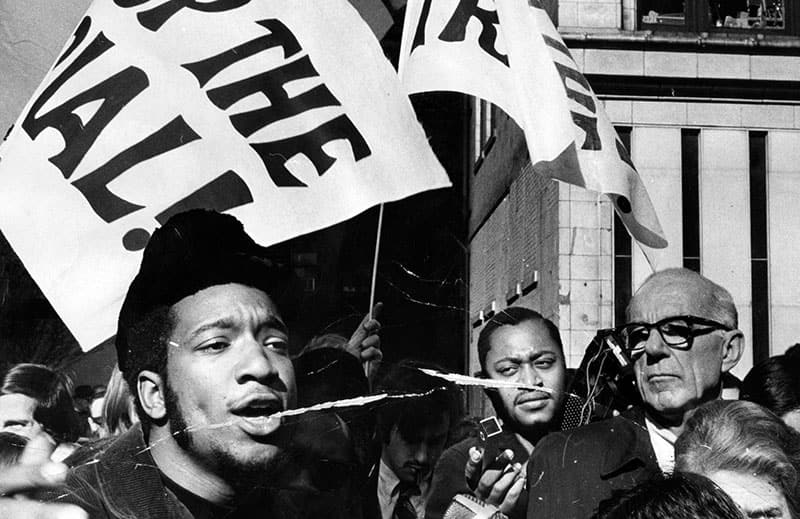 In 1968 the Film Group, a Chicago production company, began filming a documentary about the Illinois chapter of the Black Panther Party and their chairman Fred Hampton. A fiery orator, Hampton was only 20 years old at the time, but his electrifying words and actions were inspiring young Black people to demand respect and to insist that their power and voice be felt in local politics, in any politics. But Fred Hampton's dream included all people when he proclaimed in the voice of the prophet, "... if we don't stop fascism it'll stop us all."

At that same moment, the FBI/CIA was implementing their notorious domestic counterintelligence program (COINTELPRO) aimed at illegally suppressing domestic dissent and aimed especially at growing radical political organizations like the Black Panther Party. One FBI memo stated their charge as the need to "prevent the rise of a 'messiah' who could unite and electrify the militant black anti-nationalist movement." Working with local police departments, the government moved against Black Panther chapters and leaders across the country.

On December 4, 1969, in a predawn FBI-directed Chicago police raid, four Panthers suffered gunshot wounds, and Mark Clark and Fred Hampton were murdered. Within hours, Panthers arranged to get the Film Group crew into the unsecured crime scene, allowing them to record the carnage. The footage of the bloody, bullet-riddled wreckage directly contradicted the State Attorney's version of the raid. The Film Group’s procedural documentary acts as a righteous inquest into the circumstances of this action, and comes to a clear and coolly furious conclusion: political assassination.