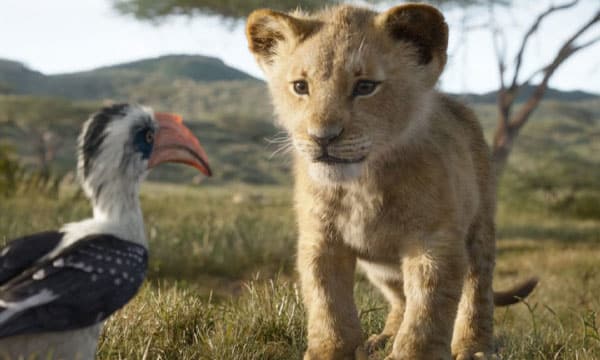 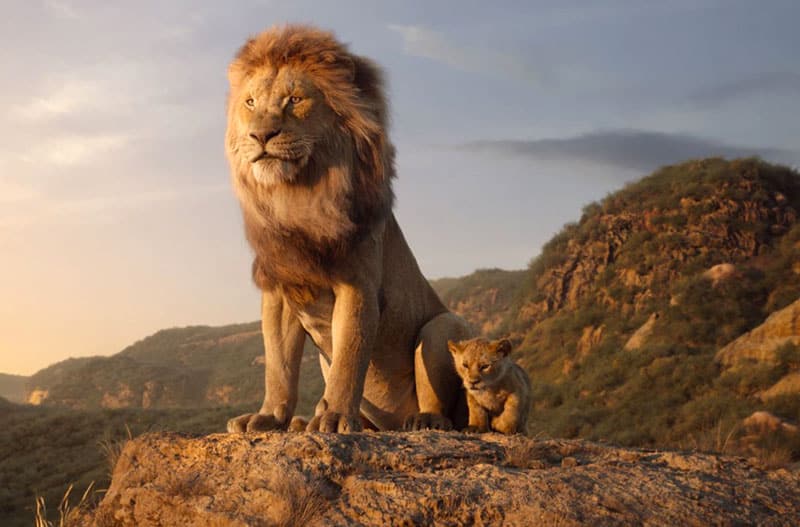 Director John Favreau’s live action remake of the classic Disney animated movie “graced with heart, humor, and boundless energy.” (The Hollywood Reporter) Against the backdrop of the African savannah, the future king Simba (Donald Glover), is born. He hopes to take after his father King Mufasa (James Earl Jones, reprising his role from the original), but is forced into exile in the jungle when Mufasa’s brother and former heir to the throne, Scar (Chiwetel Ejiofor), plots to overthrow the throne. With help from newfound friends Timon and Pumbaa (Billy Eichner, Seth Rogan), Simba must decide whether to remain in exile or fight for his place on the throne. Sponsored by the Welcome Weekend Committee.

Nominated for an Academy Award for Visual Effects.