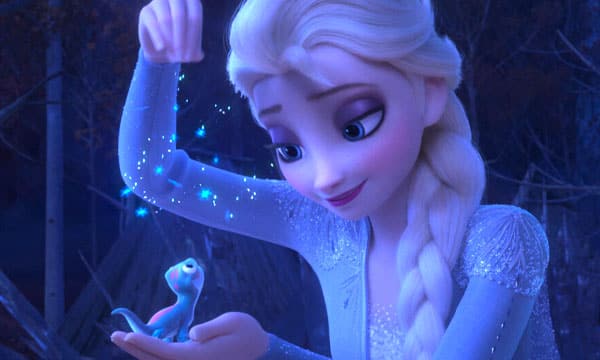 This stunning follow-up to 2013’s Frozen takes place three years after the conclusion of the first film when Elsa, voiced by Idina Menzel, begins to hear strange voices, and finds her kingdom in danger from an unknown power. She, her sister Anna, and their friends Kristoff, Olaf, and Sven, must embark on a journey away from their beloved kingdom of Arendelle and into an enchanted forest in search of the voice, the origin of Elsa’s powers, and to save Arendelle. The Chicago Sun-Times calls this sequel “one of the most beautifully animated films of the decade, filled with stunning visual pyrotechnics and incredible attention to detail.”