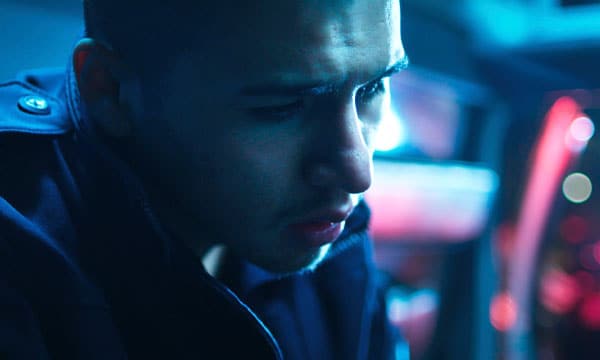 In Mexico City, the government operates fewer than 45 emergency ambulances for a population of 9 million. This has spawned an underground industry of for-profit ambulances often run by people with little or no training or certification. An exception in this ethically fraught, cutthroat industry, the Ochoa family struggles to keep their financial needs from jeopardizing the people in their care. When a crackdown by corrupt police pushes the family into greater hardship, they face increasing moral dilemmas even as they continue providing essential emergency medical services.

"Outstanding... Periodically while watching Midnight Family you feel as if you can’t look at the screen for another second. But you can’t look away either. That tension encapsulates the push-pull of this documentary, a haunting portrait of a family of emergency medical workers in Mexico City. Because as you tag along on another wild nighttime ride, and yet one more life-or-death race, the family’s careening ambulance seems like an emblem both of their reality and of your own whiplashing position as a viewer." (Manolha Dargis, NY Times)

“The film achieves a powerful measure of suspense that’s intricately tied up in its despairing sociological depiction of a system that’s come apart at the seams." (Variety)