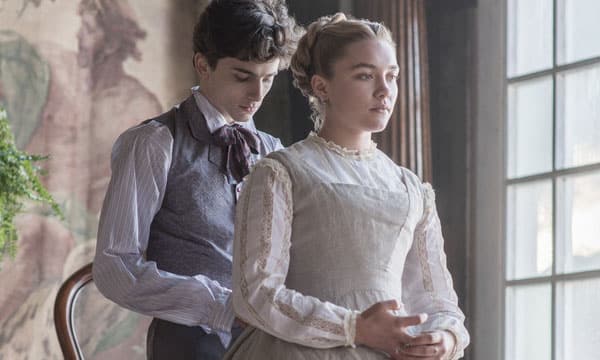 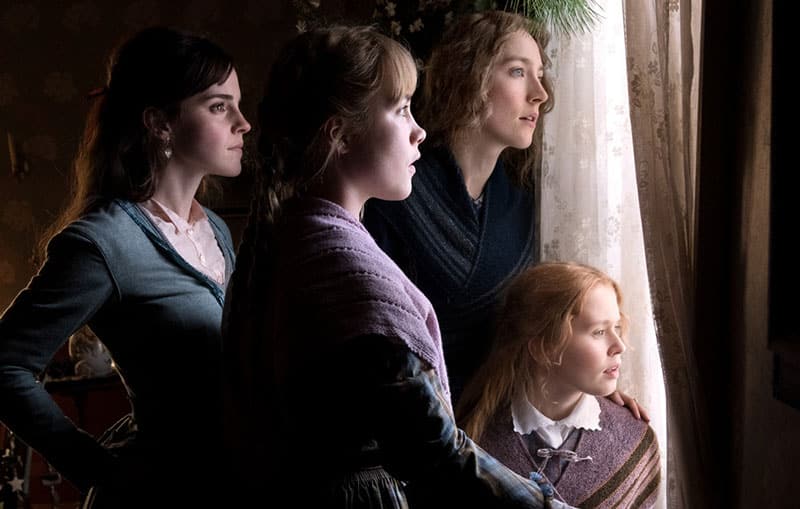 From the Oscar-nominated director of Lady Bird, Greta Gerwig, comes an adaptation of Louisa May Alcott’s timeless story of the March sisters. It follows Amy (Florence Pugh), Beth (Eliza Scanlen), Jo (Saoirse Ronan), and Meg March (Emma Watson) as they grow up, find love, and attempt to live life on their own terms in America in the aftermath of the civil war. Gerwig’s adaptation is “warm but never wishy-washy, cozy without being cutesy, a superb adaptation of the source, and further evidence that Gerwig is the real deal.” (Empire)

Nominated for six Academy Awards, including Best Picture, Actress in a Leading Role (Ronan) and Actress in a Supporting Role (Pugh).