CANCELLED: Juan of the Dead 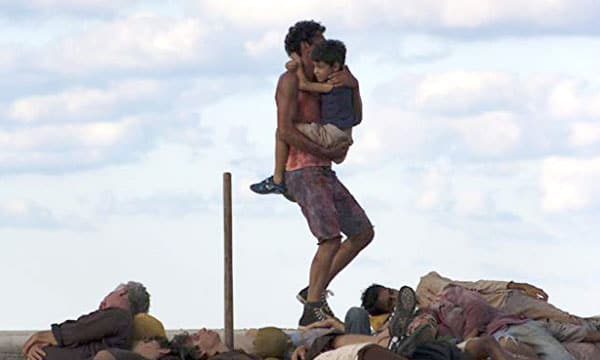 Fast, fun and hilarious, Juan of the Dead gives a decidedly Cuban touch to the zombie genre when an outbreak hits the island on the anniversary of the revolution. Juan and his friends are determined to conquer the un-dead, reported by the government as being unruly Americans continuing their quest of undermining the regime. As Juan realizes what is going on, he decides that the best way of facing the situation is by making some money out of it... Brugués’ fresh take on the genre is both hilarious, and politically acute.

“This wacky zombie comedy exploits to the full this genre's juicy potential for satire: a more solemn kind of movie maybe couldn't get away with being quite as irreverent about the Castro government.” (The Guardian)