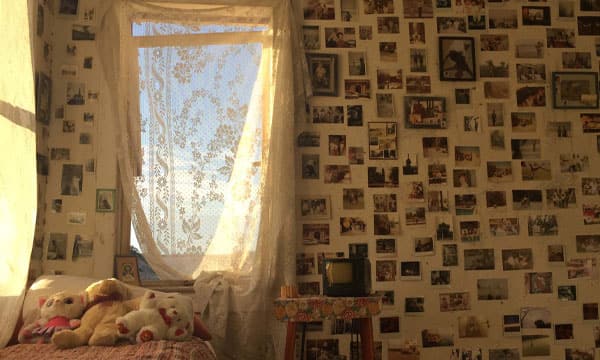 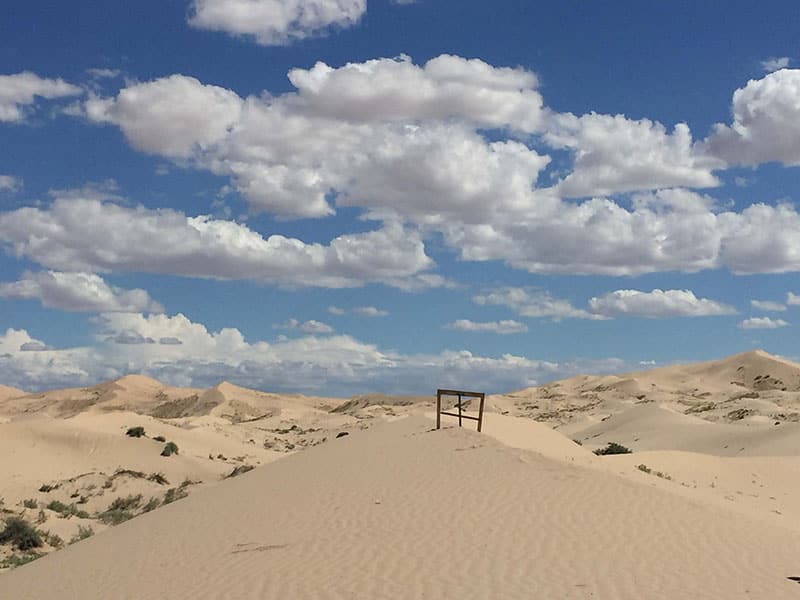 “According to the International Institute for Strategic Studies, Mexico became one of the deadliest conflict zones in the world in 2017, second only to Syria. In 2008, the Mexican government sent the army to Chihuahua on the Mexico-Texas border to fight drug traffickers. What seemed like an attempt to control the cartels turned into state-sponsored disappearances and the murder of journalists, human rights activists and civilians. The survivors and those threatened by the conflict pushed at the unwelcoming border of the United States, hoping for asylum. With stunning visual poetry, director Marcela Arteaga weaves together a record of their memories told over the backdrop of the once-vibrant landscape of the Juarez Valley. She also highlights the extraordinary work of Carlos Spector, an immigration lawyer born in El Paso, Texas, who fights to obtain political asylum for those Mexicans fleeing violence.” (Heather Haynes, Hot Docs)

Please note: director Marcela Arteaga, previously scheduled to attend this screening, can no longer attend. We hope to reschedule an appearance in the Fall.