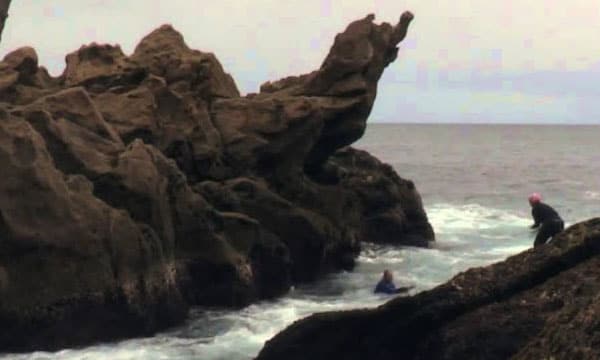 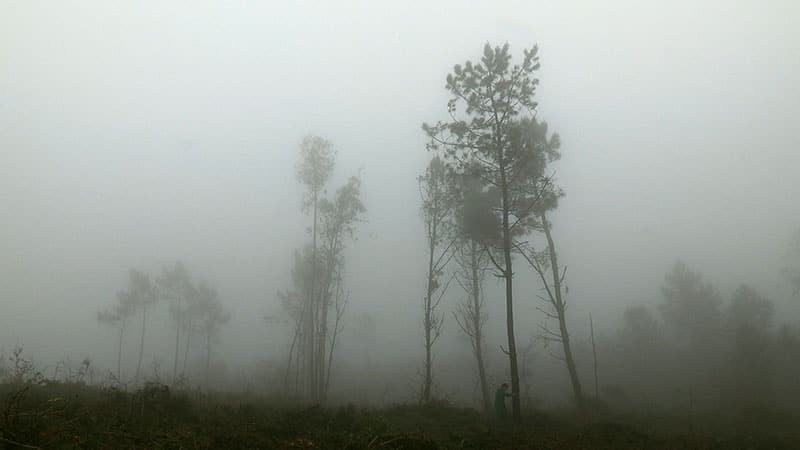 Costa da Morte is a region in the northwest of Galicia (Spain), which was considered the end of the world during the Roman period. Its dramatic name, meaning the coast of death, is the result of numerous shipwrecks against the rocks amid storms and heavy mist. Patino explores the area by observing the people who inhabit it—fishermen, loggers and craftspeople—who maintain both an intimate relationship and an antagonistic battle with the vastness of the territory. The wind, the stones, the sea, the fire, are characters in the film, and through them, Patino approaches the mystery of the landscape, understanding it as a unified ensemble with man, his history and legends.