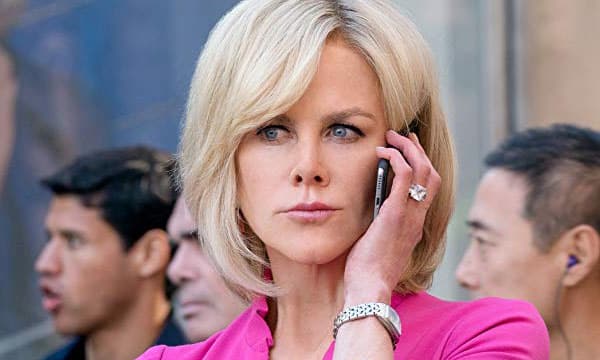 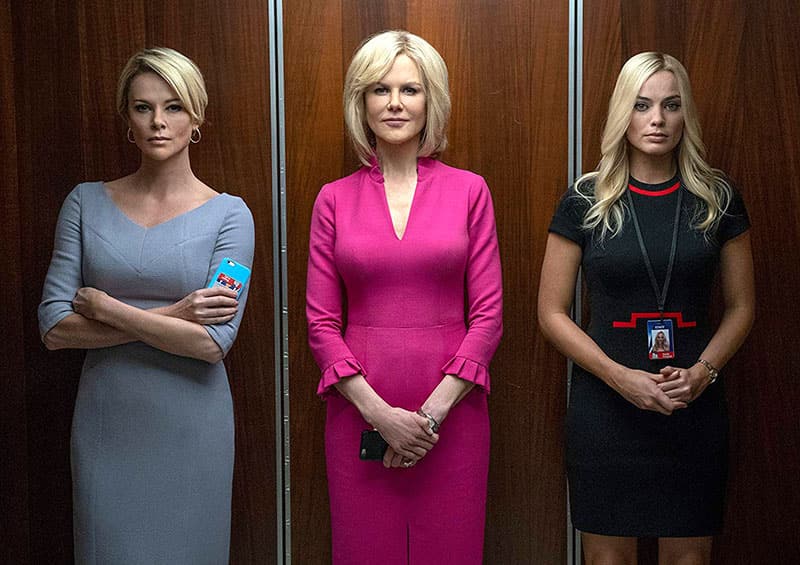 Based on the 2016 scandal, Bombshell tells the true story of Gretchen Carlson (Nicole Kidman), Megyn Kelly (Charlize Theron), and four other women in their difficult decision to take on Fox News CEO Roger Ailes for his sexism, harassment, and the toxic environment he created in his company. This exposure of abuse of power was a groundbreaking moment in American history, and is presented with conscience and detailed presentation of the real people involved. “Bombshell is a showcase for actors, starting with Charlize Theron and Margot Robbie. Incredible ensemble and a hard-hitting subject. Funny, sharp, one of the best of the year.” (Awards Daily)