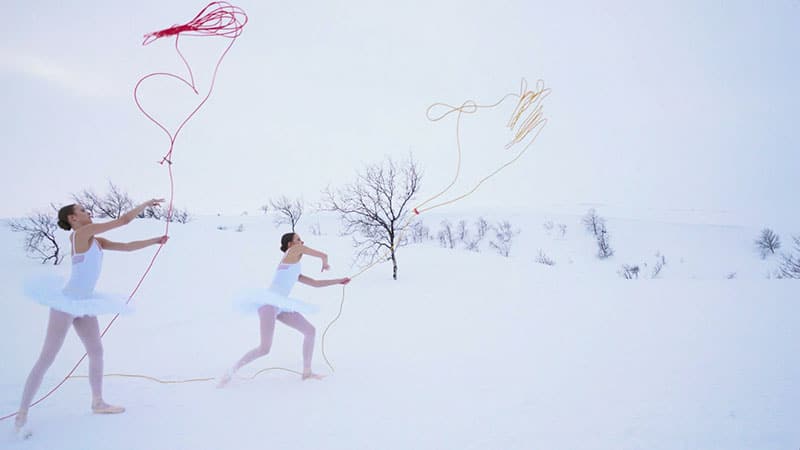 In honor of National Native American Heritage Month, Cornell Cinema presents a program of six Indigenous short films made by Sundance Institute Fellows—a program that showcases the diversity, creativity, and immense talent of these emerging filmmakers.

Organized by the Sundance Institute’s Indigenous Program and Art House Convergence (AHC), the program will be offered free of charge thanks to the sponsorship of Cornell's American Indian & Indigenous Studies Program (AIISP) and be introduced & discussed by filmmaker Jeff Palmer, a new faculty member in PMA. 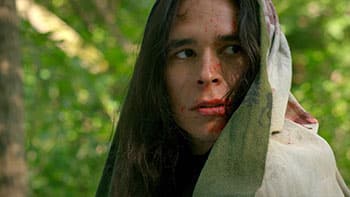 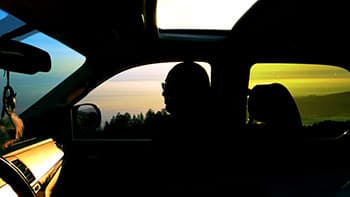 directed by Sky Hopinka (Ho-Chunk/Pechanga Band of Luiseño)
Against landscapes that the artist and his father traversed, audio of the father in the Ho-Chunk language is transcribed using the International Phonetic Alphabet, which tapers off, narrowing the distance between recorder and recordings, new and traditional, memory and song. [2015, 8 mins.]

Birds in the Earth 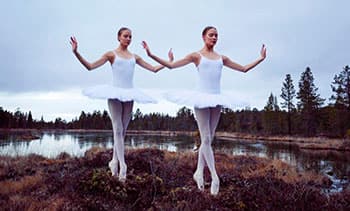 directed by Marja Helander (Sámi)
Examining the deeper questions of the ownership of the Sami land through the ballet performances of two young dancers. (also pictured at top) [2018, 11 mins.] 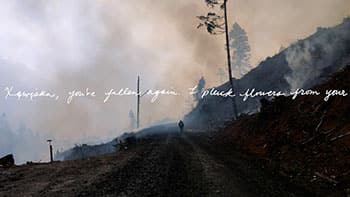 directed by Sky Hopinka (Ho-Chunk/Pechanga Band of Luiseño)
Told through recollections of youth, learning, lore, and departure, this is an imagined myth for the Indian pipe plant used by the Ho-Chunk to revive those who have fainted. [2018, 10 mins.] 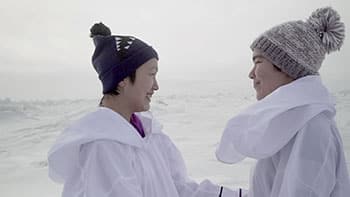 directed by Eva Kaukai (Inuit) and Manon Chamberland (Inuit)
Eva and Manon practice the art of throat singing in the small village of Kangirsuk, in their native Arctic land. Interspliced with footage of the four seasons of Kangirsuk by Johnny Nassak. [2018, 4 mins.] 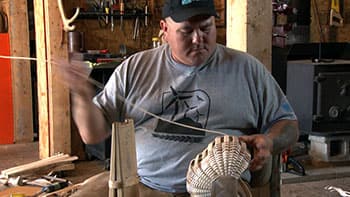 directed by Heather Condo (Mi’gmaq)
Stephen continues producing traditional baskets to honor his father and thus finds peace in his studio as he connects with the man who taught him the craft. [2016, 7 mins.]