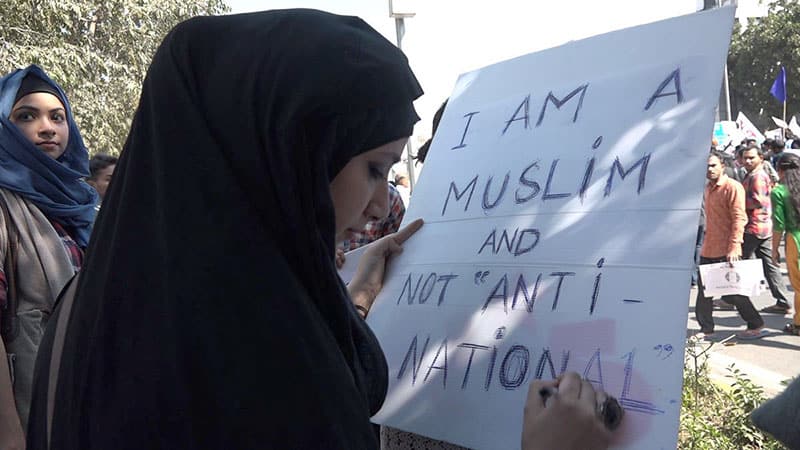 Anand Patwardhan’s passionate, detailed chronicling of injustices in India has made him the filmmaking conscience of his nation. His latest, Reason, is divided into eight-chapters and “sets out to chart what he sees as India’s slide away from the complex tumult of a secular democracy towards hardening divisions of power, caste, and religious belief—lines that are enforced increasingly by violence.” (Toronto International Film Festival)

The film won the Best Feature Length Documentary Award at the International Documentary Festival in Amsterdam, where it was described as “a broad-ranging examination of Indian society, in which secular rationalists are hunted down as they attempt to stem the rising tide of religious and nationalist fundamentalism.”

Parts 5-8 will screen at 7:30pm, with a Q&A with filmmaker Anand Patwardhan following Part 8.

There will be an intermission between Parts 4 & 5, during which complimentary food will be served. Sponsored by the South Asia Program.