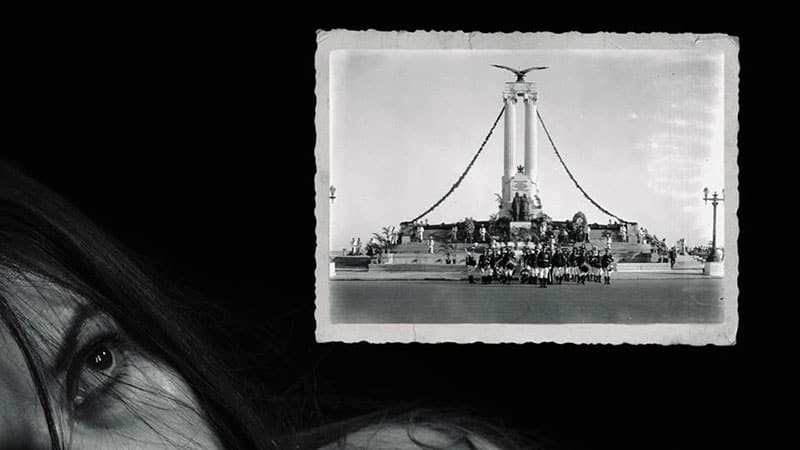 “Rafael Alcides was once a widely known and celebrated writer of the Cuban revolution; now, a stranger in his own country, he tries desperately to save his unpublished novels before the ink literally fades from their pages. This is a story of love and deception in the Cuban revolution, as seen through the eyes of someone who was initially mesmerized by its possibilities. Director Miguel Coyula has created a pop-culture collage combining clips from old movies, photographs, and imaginary conversations, all held together by the magnetic personality of raconteur Alcides. It’s an exquisite journey though the mind of a poet who describes his world in all its raw brutality and beauty; one man’s final reckoning with the ideals of the Cuban Revolution—and his own life.” (Museum of Modern Art)

A screening of the film at the Casa Galería el Círculo (The Circle Gallery House) in Havana in April 2017 was raided by police and state security officers, who barred the guests from entering. Rejected from the International Festival of New Latin American Cinema in Havana, the film still has not been released in Cuba.