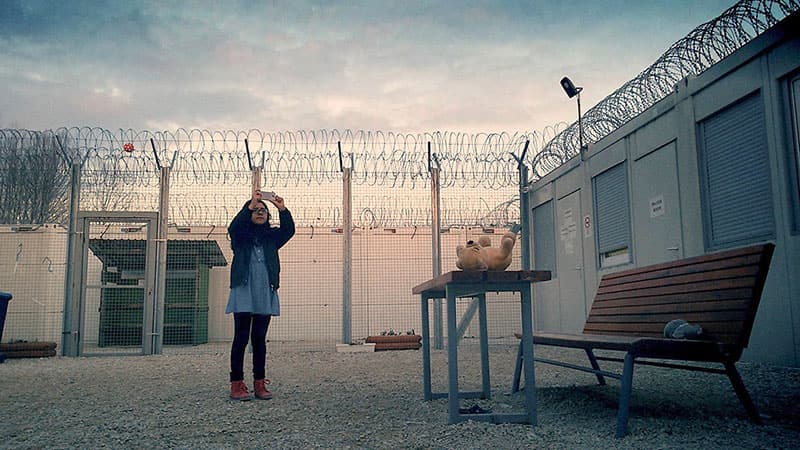 The story of Afghani filmmaker Hassan Fazili and his family on their 3500-mile, 3-year journey across Iran, Turkey, Greece, Bulgaria, and Serbia—ultimately arriving in Hungary—following a death threat from the Taliban. Shot entirely on mobile phones that capture everyday moments, the film is lightened by the presence of the filmmaker’s two winsome young daughters. “The most basic 21st century technology is employed to tell an extraordinary story of ordinary, decent people caught between Taliban terror and the inhumanity of Kafkaesque Western bureaucracies.” (Film Forum)