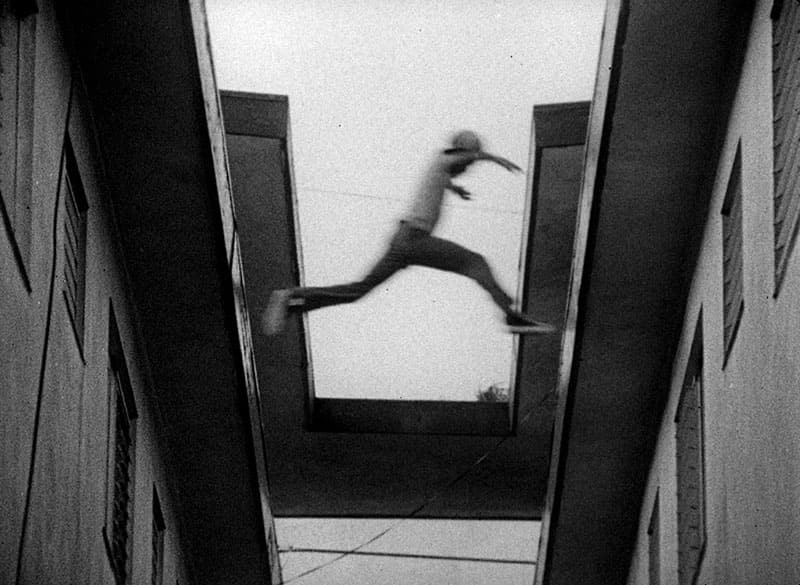 Charles Burnett (To Sleep With Anger), who made this film for $10,000 while in film school at UCLA, served as the film’s writer, director, editor, producer, and cameraman. Shot in LA’s Watts neighborhood in the mid-1970s, the meditative film follows a few random incidents in the life of the introspective, depressed Stan, a slaughterhouse worker with insomnia. The outstanding soundtrack features artists such as Little Walter, Earth, Wind and Fire, Arthur “Big Boy” Crudup, and Elmore James: Burnett has said he envisioned it as an aural history of African American popular music. The film is notable not for its characters or its milieu (though both are striking) but its outstanding sensitivity and inspired pacing, framing, and imagery. One of the first 50 culturally significant films to be preserved in the Library of Congress by the National Film Registry.