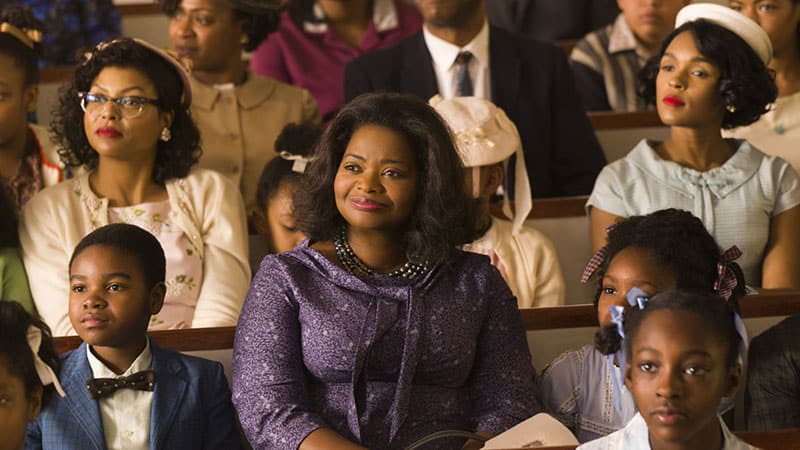 NASA scientists Mary Jackson, Katherine Johnson, and Dorothy Vaughan blazed trails as female African American scientists who helped the U.S. win the space race. Long hidden from the public record, their mathematical and engineering achievements were brought to life in the film Hidden Figures and, along with those of Christine Darden, are the subject of the book upon which the movie was based.

Join us in celebrating their legacy at a screening of Hidden Figures followed by the unveiling of “NASA’S Hidden Heroines,” a commemorative poster that will be installed in the Math, Engineering, and Physical Sciences libraries. With an introduction by Eric Acree, director of the John Henrik Clarke Africana Library, and closing remarks by Jami Joyner, director of Diversity Programs in Engineering.

Free and open to all, with free popcorn and soda to the first 50 attendees! Co-sponsored by Cornell University Library and Cornell Cinema, in alliance with Black Students United, the Black Graduate Professional Student Association, and the Society of Women Engineers.