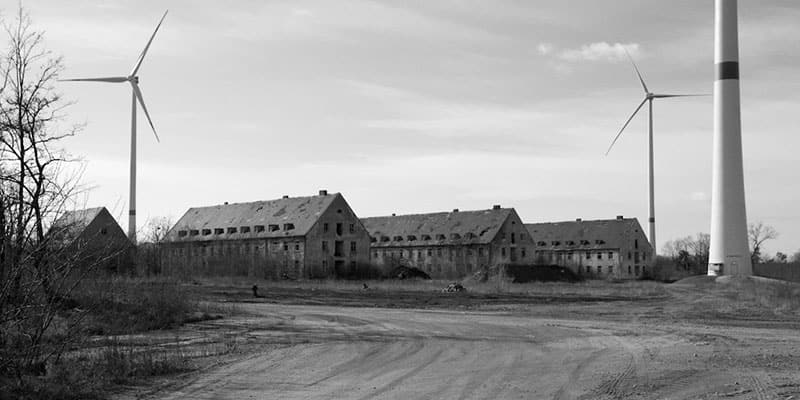 Master documentary filmmaker Thomas Heise shares the stories of three generations of his family, in their own words, in this understated epic recounting the past century of German history. “Heimat is a Space in Time spans both world wars, economic collapse, a horrific genocide, and the rise and fall of political ideologies, and it is Heise's focus on the small details of personal experience, the subtlest shifts of light across a landscape, that make for his film's most visceral experiences.” (Toronto International Film Festival)

Clearly influenced by his own previous work (much of it banned in the former East Germany, where he lived until the fall of the Berlin Wall), Heimat is the culmination of Heise’s career. It is a biographic epic that brilliantly marries the written word, image, and sound design. The unspoken message is that the past, even as those who remember it slip away, remains with us.

“A masterpiece; an exceptional record of the persistence of history and memory in the current moment." (The Globe and Mail)

“Filmmaker Thomas Heise delves into his family's (and country's) tortured past in this transfixing documentary." (The Hollywood Reporter)