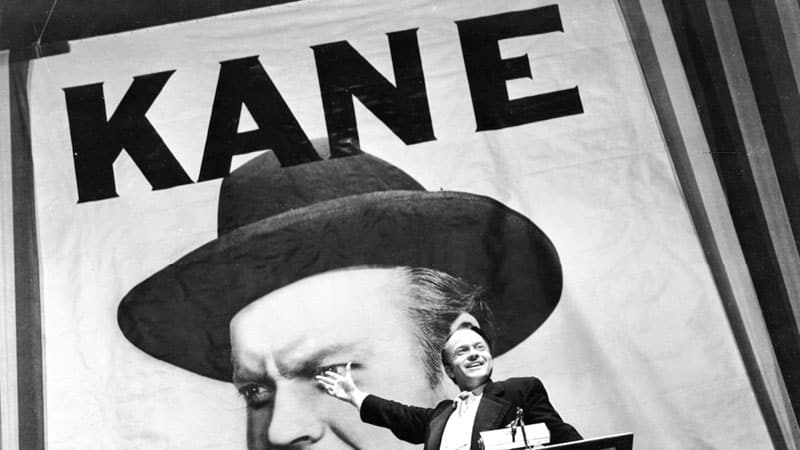 At the top of most “Best Movies of All Time” lists, Citizen Kane is modelled on the life of newspaper magnate William Randolph Hearst. Its attack on the American archetype of the self-made millionaire remains as fresh today as its stunning cinematography and the epic performance by Welles in the title role. A must-see for all film lovers.

Cosponsored with the Orientation Steering Committee.