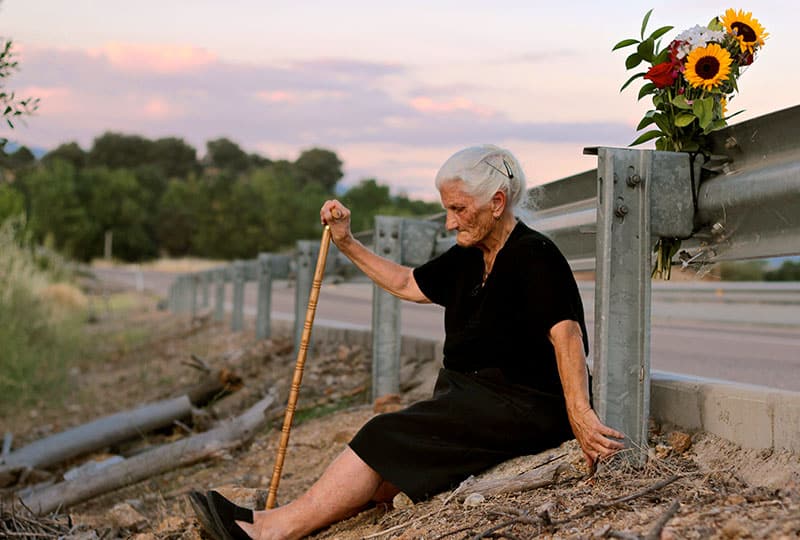 Filmed over six years, The Silence of Others reveals the epic struggle of victims of Spain’s 40-year dictatorship under General Franco as they organize a groundbreaking international lawsuit and fight a “pact of forgetting” around the crimes they suffered. A powerful and poetic cautionary tale about fascism, and the dangers of forgetting the past. “Exceptionally moving... In a style evocative of the best of Patricio Guzmán... this film is a milestone in recovery of a past that is not over—and, to invoke Faulkner, not even past.” (IDA Documentary Magazine)

Please note: co-director Robert Behar, previously scheduled to attend this screening, can no longer attend. We hope to reschedule an appearance in the Fall.