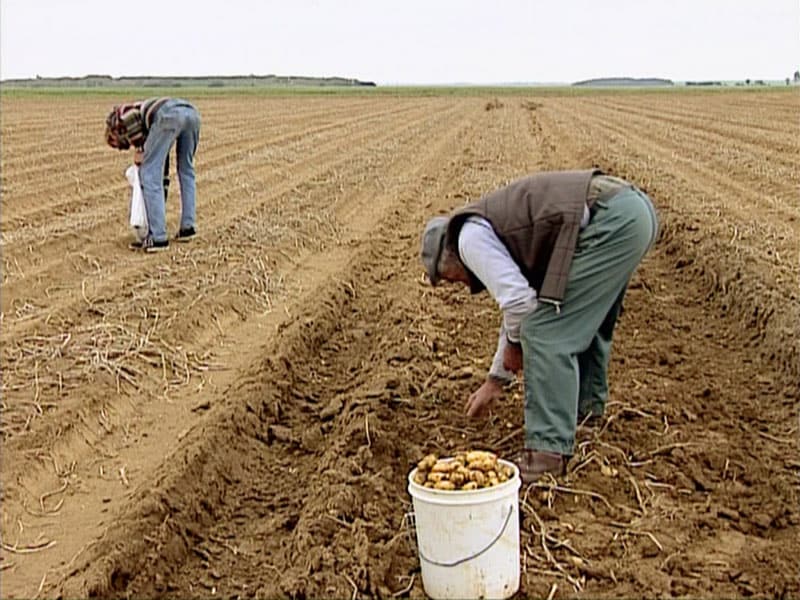 Taking its title from the 19th century Millet painting of three women gathering wheat left behind after the harvest, Agnès Varda’s touching, quirky documentary about people who live off the world’s leftovers proves that the seventy-something director is “one of the bravest, most idiosyncratic of French filmmakers... a treasure.” (New York Times)

Varda spent nine months crisscrossing the French countryside with a digital video camera, meeting those who scavenged fields, vineyards and even dumpsters. Some gleaned to get materials for their art, some because they were disgusted by the wastefulness of modern culture, and some out of desperate poverty. Seeing herself as a kind of gleaner, gathering other people’s images and stories, Varda narrates the documentary with piquant humor and quiet meditations on class, loneliness, and humanity. “A memorable, intriguing picture that takes viewers to places and spotlights on people rarely seen or heard from on the big or small screen.” (Variety)