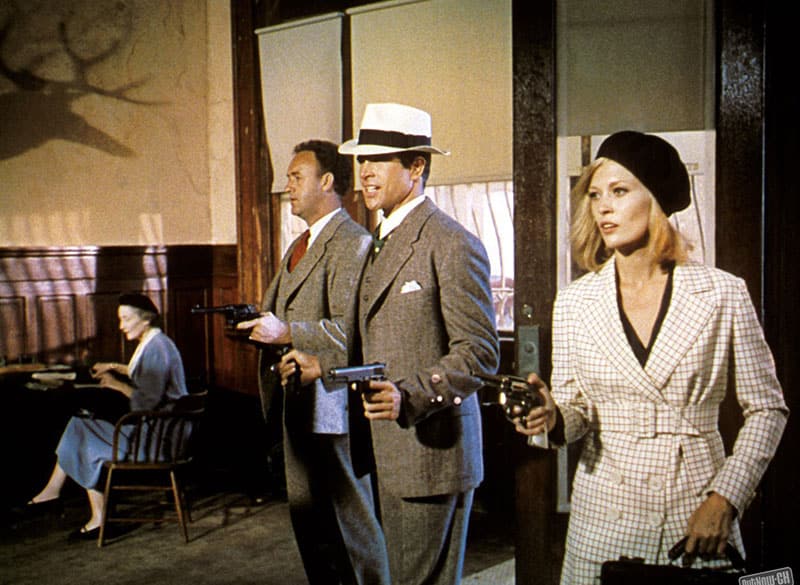 Warren Beatty and Faye Dunaway star as America’s notorious bank robbing lovers, whose crime spree captured the imagination of the Depression-era Mid-west and has held interest since. When released in 1967, Arthur Penn’s crime epic set a new precedent for presenting sex and violence in film, ending with one of the bloodiest and most iconic death scenes to be seen on American screens. “Bonnie and Clyde is a milestone in the history of American movies, a work of truth and brilliance.” (Chicago Sun-Times}

See the most recent retelling of the classic tale (there have been many), Queen & Slim, starring Daniel Kaluuya and Jodie Smith-Turner, screening in February.