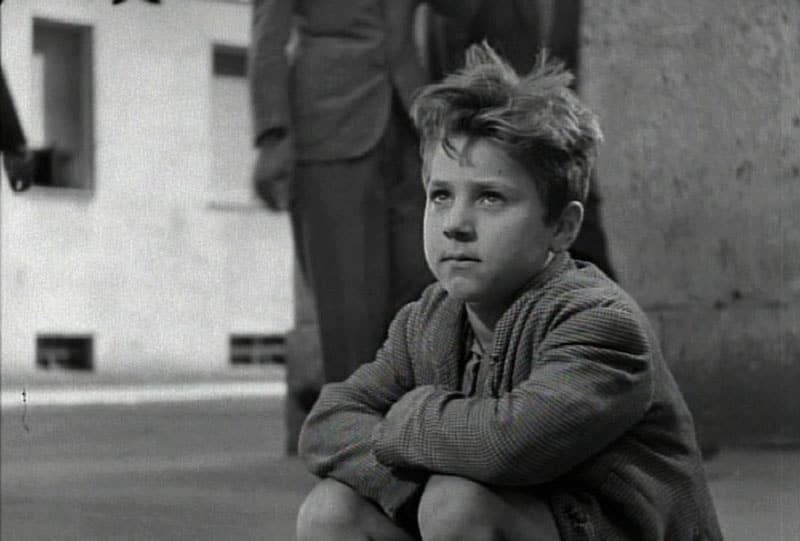 This classic of Italian post-war neo-realism is a devastating story of a poor married man, his son, and the bicycle which provides their livelihood. Just when the family acquires a long-sought-after job, the bicycle is stolen. The film follows the desperate search of the father and son through the war-ravaged streets of Rome to find the treasured bicycle. “The Bicycle Thief was shot in the street with nonprofessional actors but its true merit lies elsewhere: in not betraying the essence of things, in allowing them first of all to exist for their own sakes, freely; it is in loving them in their singular individuality. Without a doubt, the ultimate expression of neorealism.” (André Bazin)