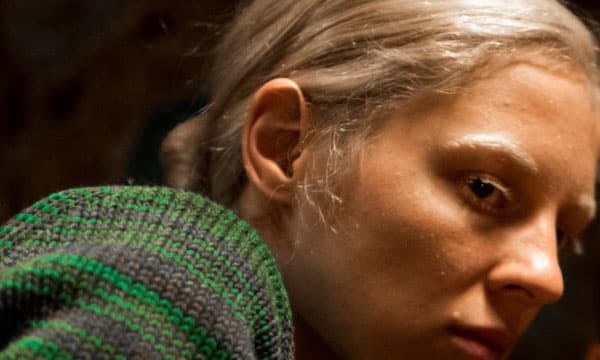 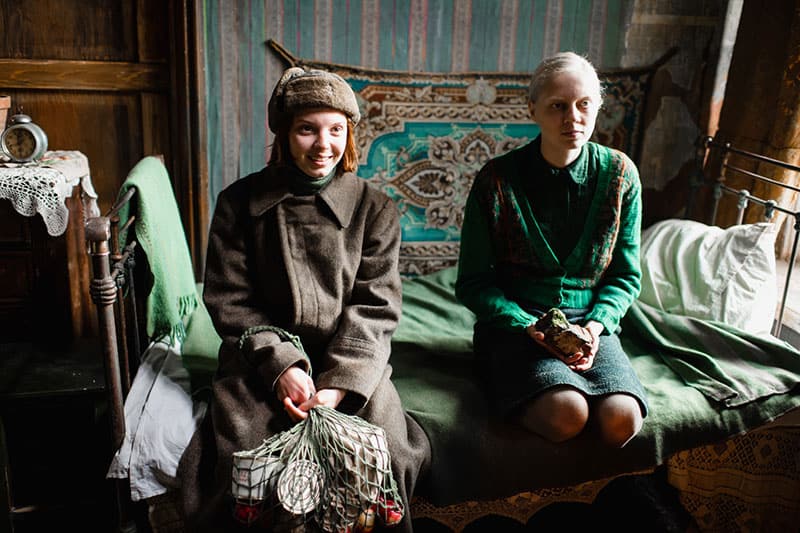 The psychological scars of war left upon two women in post-WWII Leningrad are explored in extraordinary fashion in Russia’s submission for Best International Film Oscar. Kantemir Balagov won Best Director in Cannes’ Un Certain Regard for his poetic and shattering film, inspired by Svetlana Alexievich’s book The Unwomanly Face Of War. The story centers on the complex relationship between Iya (the Beanpole of the title due to her height) and Masha as they search for meaning and hope in the struggle to rebuild their lives while working in a hospital filled with soldiers who have little to none.

“While Beanpole’s subject matter is lacerating, and the film doesn’t exactly pull punches, Balagov’s mode is not miserabilist. There’s a deep and inviting poetry to the director’s mise-en-scène throughout, and his storytelling is unimpeachable for its reserve and delicacy.” (BFI) The film’s extraordinary palette and texture are due to the work of cinematographer Kseniya Sereda, who captures the devastating effect of war on the inner lives of two women whose dreams have been shattered.

One of ten films shortlisted for the Best International Feature Oscar.