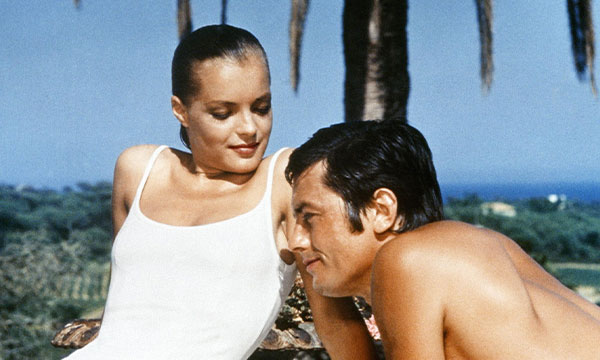 Jean-Paul (Alain Delon) and Marianne (Romy Schneider) indulge in their passion for each other while borrowing a friend's luxurious villa in the south of France. When the friend (Maurice Ronet) and his daughter (Jane Birkin) arrive unexpectedly, rivalries and insecurities surface, and events take a sinister turn.