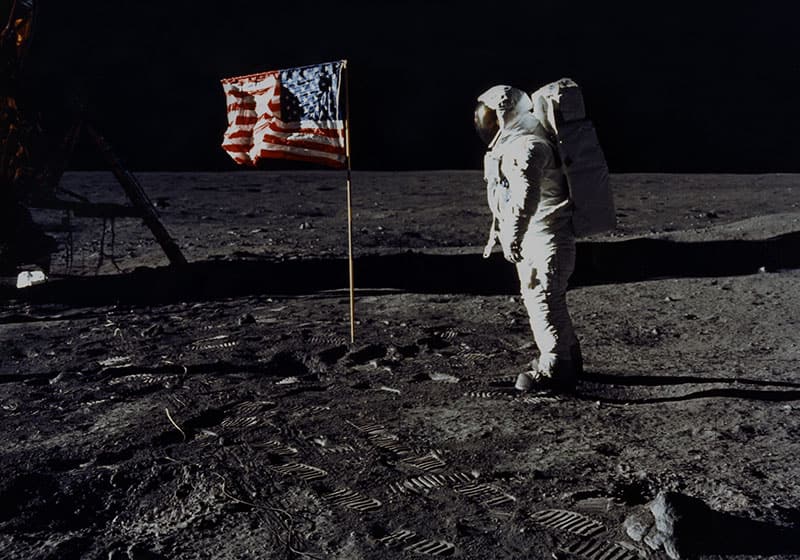 “The gold standard for NASA documentaries, this Oscar-nominated 1989 film is rich with the alien wonder of a trip to the moon. The director Al Reinert was granted access to footage shot by astronauts during the various Apollo missions, and he and his editors cut them into an approximation of a single voyage, with a focus on moments that are eerie and awesome. With its score by the ambient music pioneers Brian Eno, Roger Eno and Daniel Lanois—and narration provided by the original Mission Control audio recordings, combined with reflective astronaut interviews—For All Mankind evokes the grand science-fiction adventure of Apollo.” (NY Times)