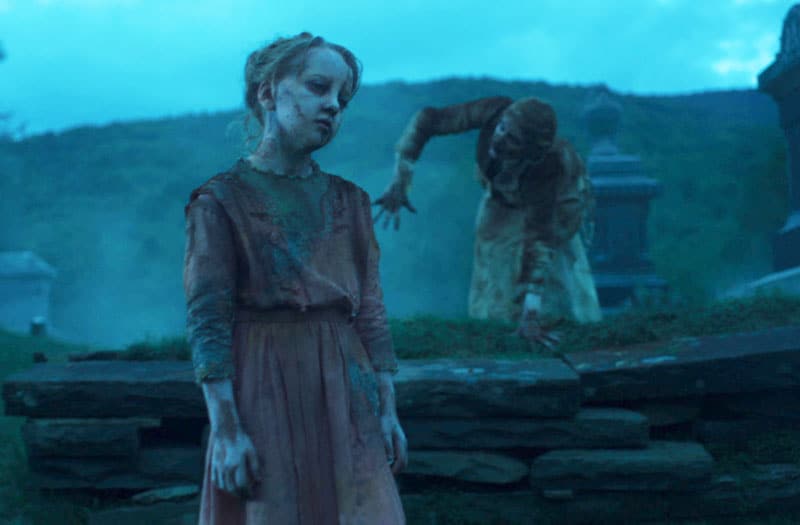 “This isn’t going to end well for us,” is the constant refrain of Adam Driver’s law enforcement character in Jim Jarmusch’s self-aware zombie comedy The Dead Don’t Die. This wry comedy in which the dead walk the earth after corporations engage in “polar fracking” is filled with knowing winks to the conventions of the horror genre, taking potshots at everything from racist rightwingers, to hipsters from Cleveland, the scientific gobbledygook in movies, and even Jarmusch’s own filmography. For those who can get on the film’s unique wavelength, there is plenty to love, including Bill Murray’s world-weary police chief, Tilda Swinton’s sword-wielding undertaker, and RZA’s Wu-Tang-inspired delivery service, Wu-PS.

“…there's something to be said for its zonked-out acceptance of extinction.” (Matt Zoller Seitz, rogerebert.com)